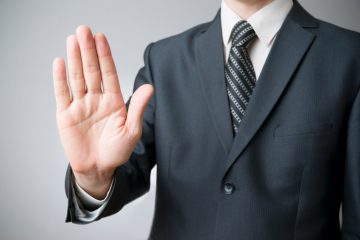 It is just two weeks until the new section 21 rules are due to be enforced, but the Residential Landlords Association (RLA) has urged the housing minister to delay implementation.

It has warned Brandon Lewis that there is a “major drafting error” in the new prescribed section 21 notice.

Furthermore, he has criticised the “last minute approval of the regulations”, claiming that there is potential for “lots to go wrong”.

The new section 21 form is due to be legally binding from 1st October, part of the Deregulation Act. 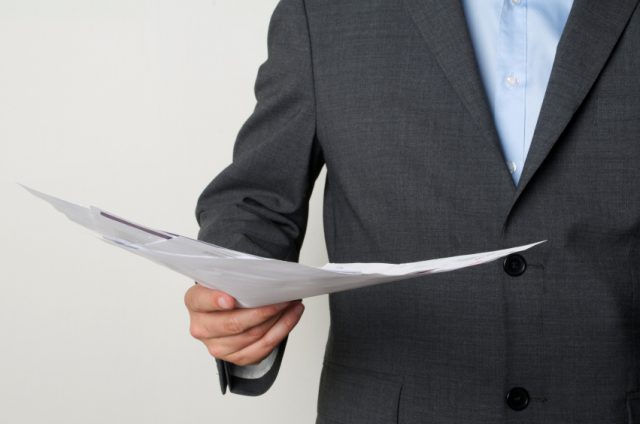 However, the new form contradicts the Act.

The current draft of the form states that where a fixed-term tenancy ends and then turns into a rolling or periodic tenancy, the section 21 notice will only be valid for four months from the date that it is served to the tenant.

However, the Act says that the required period to regain possession of a property where a tenancy is rolling or periodic, should instead be four months from the date the section 21 notice expires.

Despite the RLA engaging with the Government throughout its plans, the final version of the standard form has not been shown to the body.

The RLA warns that the drafting exposes landlords to legal difficulties and is calling for the enforcement to be delayed, giving more time for them to correct the issues.

Policy Director at the RLA, David Smith, says: “The RLA continues to share the Government’s ambitions to ensure that all landlords understand and properly implement their legal responsibilities and obligations.

“In light of the major changes being introduced for the sector, it is vital that all documents published by the Government are clearly understood. This drafting error will serve only to dent the confidence of landlords in the legislation.

“Whilst ministers are understandably eager not to let these new measures drift, it would make more sense not to rush their implementation than face the potential legal difficulties that will now arise for landlords.”1

Peaker’s blog says that there are complications around the requirement for landlords or letting agents to give new tenants the Government guide, How to Rent.

If the booklet is not provided, then a section 21 notice cannot be served.

Additionally, Peaker says the obligation to provide Energy Performance Certificates (EPCs) and gas safety certificates before the tenant moves in, “will no doubt trip up quite a few landlords and agents”.

Two Bristol tenants have won a landmark victory in the private rental sector after su...

Baby Dies After Family is Evicted Over Rent Arrears

A premature baby died the night his family was evicted from their home by agencies th...