Mortgage lenders have expressed concerns over the new Scottish Private Tenancies Bill, which, if passed, will abolish Assured Shorthold Tenancy agreements (ASTs), introduce rent control zones and remove a landlord’s right to repossess their property on a no-fault ground.

A spokesperson from the Council of Mortgage Lenders (CML) says that lenders “continue to have concerns about some of the proposals for a new tenancy in the private sector”. 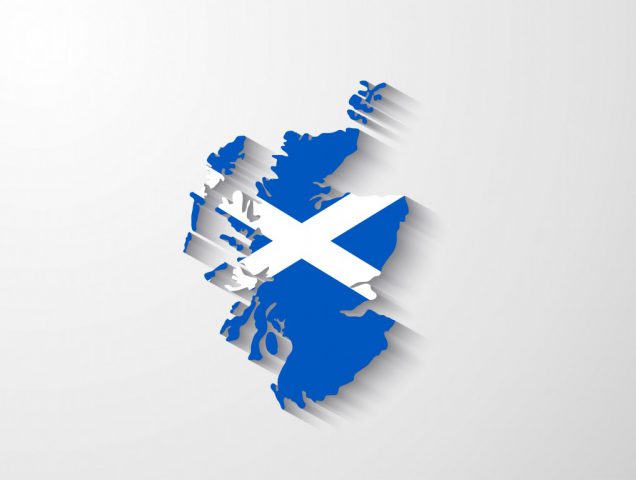 They continue: “One over-arching concern is that well-intentioned proposals will have unintended consequences and discourage landlords from investing in the sector. That could lead to a shortage of property, less choice for tenants and push rents higher.”

They highlighted the uncertainty surrounding where rent controls will apply and how they will operate, which “will deter landlords”.

They add: “We are also concerned that in setting fixed rents, some landlords may not anticipate all their costs and may therefore have problems in keeping up with their mortgage payments. There is also a risk that uncertainty over costs may lead them to set rents at too high a level, to the detriment of the tenant.”1

The bill also proposes replacing ASTs with the private rented tenancy. This will replace a six-month initial tenancy agreement followed by a monthly rolling contract, with a tenancy agreement that has no time limit.

The bill will also introduce rent control zones, where rents can be capped for up to five years, if Scottish ministers believe that rents have increased too much.

Within these zones, rent reviews will be subject to caps of CPI + 1 + n, with n being determined by ministers.

Repossession grounds will also be restricted, with a landlord’s right to take possession when the tenant has not defaulted on the tenancy agreement removed.

Landlords and lenders will still be able to take possession of a property, but on a restricted set of grounds, including if a tenant defaults on rent or causes criminal damage to the property.

“Any reforms that protect tenants from unfair practise are positive, but we believe that any changes should balance the needs of tenants and flexibility of landlords effectively. The industry, as outlined by the CML, has been clear that it does not believe the bill so far achieves this.

“Our concern is that the current proposed changes could constrain investment in the private rented sector in Scotland and exacerbate rent inflation through a long-term lack of supply. We believe more measured reform is necessary to improve the market, both for tenants and for landlords.”1

However, the Group Managing Director for Mortgages at Aldermore Bank, Charles Haresnape, disagrees: “In general, the Scottish bill contains sensible measures, especially from a tenant’s perspective.”1

Do you think that the proposals will benefit landlords and tenants in Scotland?