Posts with tag: safety of tenants

A private landlord has been put behind bars after showing serious neglect towards the safety of his tenants.

Keith Newsum was accused of cutting corners and told that he was, ‘wholly money-orientated’ and, ‘woefully inadequate,’ in his duties. Only good fortune prevented a fatality in a serious fire, according to the judge who sentenced Newsum.

The Grimsby Telegraph reports that Mr Newsum owned up to insufficient fire risk assessments, alongside failing to take general precautions against fire, such as having smoke alarms.

Upon sentencing, the judge told Mr Newsum, ‘you put your wealth before your tenants’ welfare. You did not carry out fire assessments. You never took advice from a fire-safety expert. You did it all yourself. You put wealth before welfare. You were corner-cutting, just as you were with electrical work.’[1] 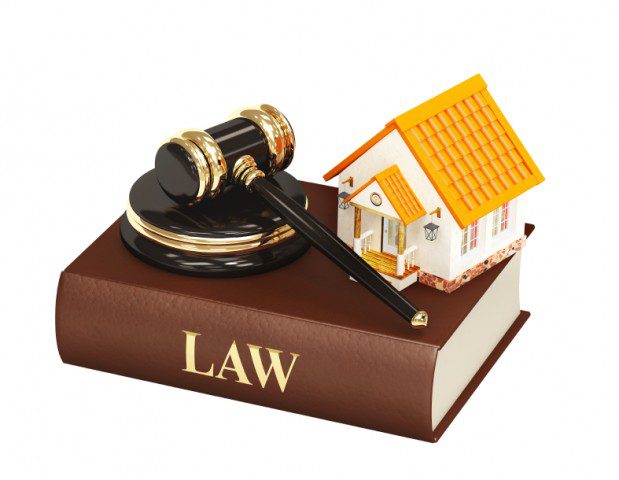 In a statement to the newspaper, the chairman of the Humber Landlords Association, Guy Piggott said it was, ‘regretful’ that a potential loss of life was required to underline certain regulations.

‘During 2014/15 Humber Landlords Association arranged several courses on Housing Health and Safety Rating System and more than 20 members passed a field assessment to prove competency. This qualification enables them to assess and manage the risks not only within their own properties but also to assist other members with theirs. During 2016 the focus turned to Houses in Multiple Occupation (HMO) and a number of members attended a course in that covered Management Regulations and Fire Awareness, once again raising awareness amongst members of some of the issues surrounding HMOs,’ the statement said.[1]

A landlord has been fined and charged £6,000 for breaching overcrowding laws in one ...

A landlord in Hitchin, Hertfordshire has been fined £1,344.57 by Stevenage Magistrat...

A landlord in Woking, Surrey has received a £7,000 fine and been ordered to conduct ...