A rogue gas fitter has been given a suspended jail sentence after illegally installing a gas boiler in a privately rented property.

What’s more, Mr Christian Winter undertook landlord’s gas safety checks that he had no authority to carry out.

Unsurprisingly, the boiler installed by Winter was later found to be extremely dangerous.

Mr Winter, trading as CJS Winter Plumbing & Heating Services of Ashburton in Devon, installed the boiler at a property in Kingerkerswell. 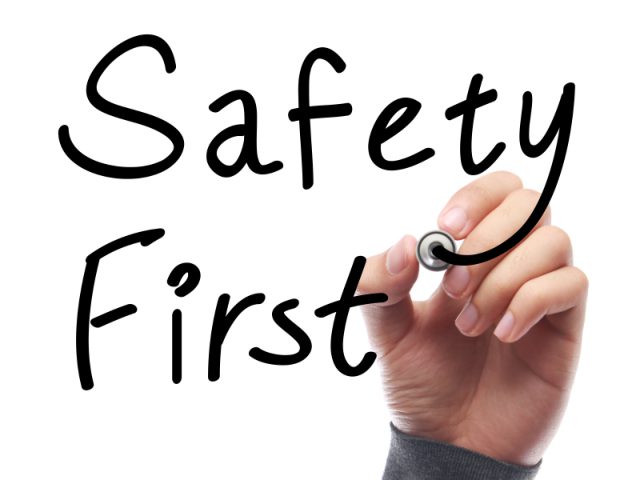 On inspection, the registered engineer found various faults with the installation and subsequently classed the equipment as dangerous.

Further investigation from the Health and Safety Executive revealed Winter had used fraudulent Gas Safe details to con the landlord. When the landlord was eventually informed of the problem, she challenged Winter but still, he continued to lie about his supposed qualifications.

In court, Winter pleaded guilty to breaching Regulation 3(3) and 3(7) of the Gas Safety (Installation and Use) Regulations 1998 and Section 3(2) of the Health and Safety at Work Act 1974.

As such, Mr Winter was given a suspended prison sentence of 12 months, ordered to complete 200 hours of unpaid work and told to pay costs of £3,327.80.