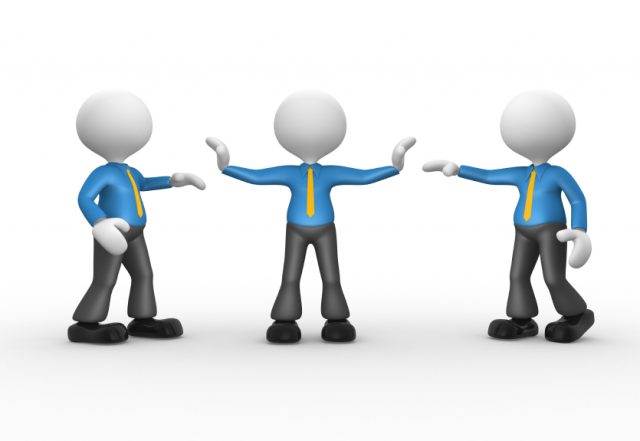 The Advertising Standards Authority (ASA) has announced that it has informally resolved complaints against four estate agents.

The agents involved are: Countrywide, eMoov, Victor Michael (based in London) and View2Rent (based in Wales).

An ASA spokesperson comments on the eMoov case: “We received a complaint about claims on eMoov, an online estate agent, that stated: ‘Trust us to sell your home… £4,200 average saving for sellers…’.

“The complainant challenged whether the savings claim was misleading and could be substantiated.

“We approved eMoov with the concerns that had been raised. It provided substantiation and qualified the ad to make clear the basis of the claim.

“On that basis, we considered the matter resolved and closed the case informally.”1

The complaint against Countrywide concerned a property listing, while the View2Rent matter involved a claim about VAT-free fees.

It is not known what the complaint against Victor Michael was about.

In all cases, the ASA will not be taking any further action. 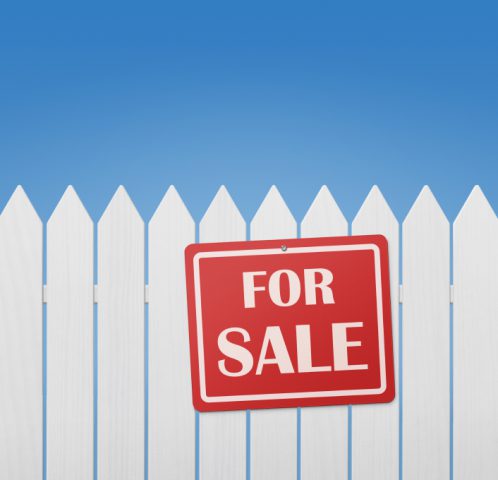 A property agent in Hemel Hempstead has been fined £700 for putting up illegal advertising boards.

The boards were erected at the entrance to Valley Green and on a grass verge on Redbourn Road, and were not displayed on land or property for sale, making it unclear which property the boards related to.

Earlier this year, Dacorum Borough Council warned the company about illegal boards, resulting in a formal caution for similar offences.

Councillor Graham Sutton, the Portfolio Holder for Planning and Regeneration, says: “Unlawfully sited estate agents’ boards are misleading, unsightly and can be visually distracting to motorists.

“As the local planning authority, we must ensure that the regulations in place to maintain our borough are followed.

“We will take appropriate action against illegal advertising, including prosecuting those who unlawfully site advertising boards and compromise the appearance of our borough.”1 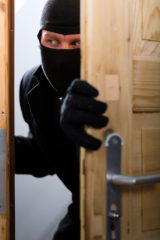 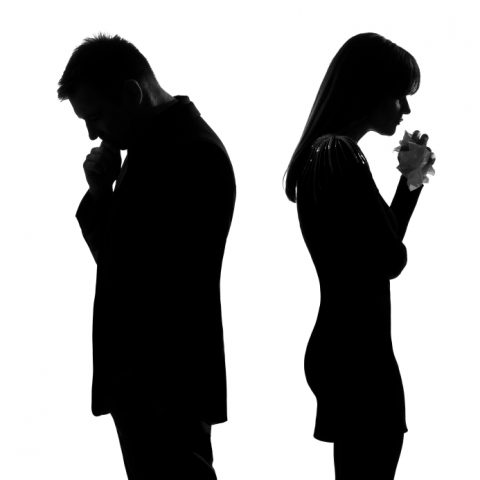 An estate agent was sentenced to two months in prison after pleading guilty to criminal damage in the home of another agent, his ex-girlfriend.

Timothy Neal, from Plymouth, Devon, entered the home of his former partner and covered her bed in diesel before pouring bleach into her underwear drawer.

Exeter Crown Court was told that Neal was distraught after breaking up with Nicola Davey after 16 years.

When he learned that she was seeing someone else, Neal used a key to access her property.

Neal was ordered to pay £2,000 in compensation and was served with a restraining order, prohibiting him from going to the house in Paignton or to the estate agents where Davey works and where Neal used to work.

Davey made a victim impact statement, saying that she felt vulnerable in her own home.

As Neal had already served 98 days on remand, he was released immediately. 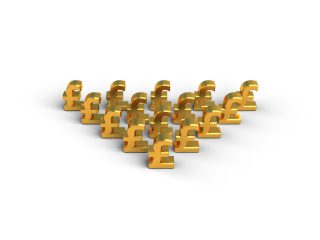 It appears that there has been just one successful prosecution brought under Consumer Protection Regulations (CPRs), but there have been “hundreds or maybe thousands of ex gratia payments.” 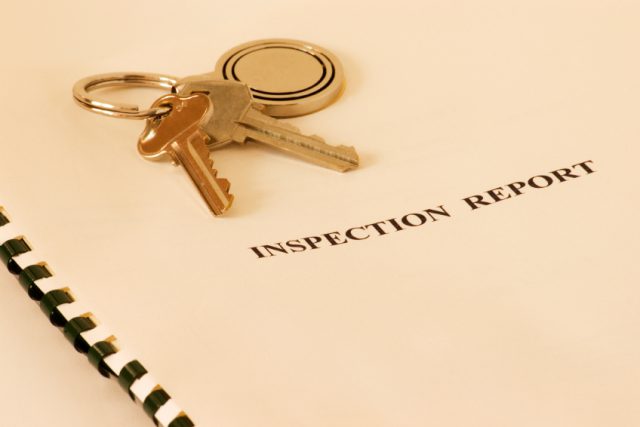 Agents made the payments secretly to dissatisfied buyers and tenants, who “wasted time and money pursuing a property only to find out some material fact that they should have been informed about at the outset.”

The payments would have been made to customers on the basis of signing non-disclosure agreements to settle the matter.

The deals avoid the agents going to court and consumers receive direct payment in these agreements, which they do not benefit from if the agent is fined in court.

This was all revealed by compliance expert Michael Day, of consultancy company Integra, who says that agents must take CPRs seriously.

He warns that agents must become “much more vigilant in seeking out and obtaining information than they may have been previously.”1

Failure to disclose a fact about a property that could affect a buyer’s decision – not just on making an offer or to commission a surveyor or conveyancer, but to view a property – could harm agents.

Day supports the Property Ombudsman’s advice, which is to disclose any information, regardless of any doubt.

Agents can be fined up to £5,000 per offence in a magistrates’ court, or an unlimited fine at a crown court. Two-year prison sentences are also possible.