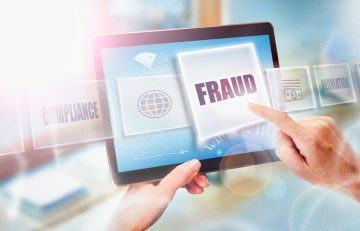 Buy-to-let landlords have been defrauded out of a total of £16,500 by a rogue managing agent.

Over an 18-month period, agent Saleem Kassim invented maintenance work at rental properties, to then pocket the funds provided to pay for it all, Liverpool Crown Court heard.

This 35-year-old specialist residential managing agent worked at Leaders on Sankey Street in Warrington. The rogue managing agent managed a flat in Padgate, Warrington, along with two other properties in Liverpool.

During an 18-month period between 2016 and 2018, he told the owners of these properties on seven occasions that work needed to be done on their central heating. However, it was later found out that this work was not necessary and was not even carried out.

Defence barrister Philip Tully told the court: “It is no excuse for his [Kassim’s] behaviour, but the simple reason my client found himself committing this offence was that he found himself in debt – he acted in a foolish and out of character way.

“Mr Kassim clearly is ashamed about his conduct and left his employment because he knew he couldn’t cope with that fact it would be discovered.

“He is genuinely remorseful for his actions – he’s so ashamed that he hasn’t been able to share these matters with his family. He’s a family man who accepts what he’s done wrong. I ask your honour to give him a chance.”

Kassim now faces a Proceeds of Crime Act hearing at Liverpool Crown Court later this year, at which he will hopefully be ordered to pay back the money.

During an earlier hearing at Warrington Magistrates Court, he admitted undertaking fraudulent activity. The rogue managing agent was given a 12-month prison sentence, but this was suspended for a year. Kassim was also subjected to a rehabilitation activity requirement of up to 15 days and ordered to carry out 70 hours of unpaid work.

He was sentenced by Judge Stuart Driver, who said: “You’ve said if you don’t go to prison today that you intend to repay the money, but I don’t believe you.

“You defrauded customers of yours out of £16,500 over one and a half years when you were in a position of trust.

“But you are a hard-working family man with three young children, and this is a case in which there is a realistic prospect of rehabilitation.

“This is your one and only chance – if I see you again you’re going to prison.”

A former estate agent who conned student tenants out of deposit money has been jailed.

Barinder Uppal, who worked for Reeds Rains in Coventry, conned overseas students and a man wanting to buy a property into paying deposits for housing that he could not offer them. 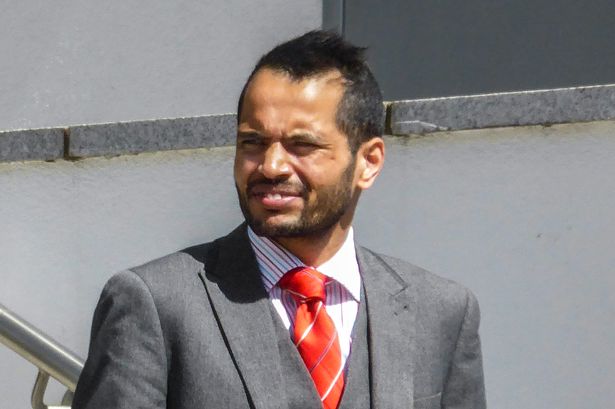 Uppal, 29, who allegedly turned up to property viewings in a Bentley, placed advertisements for the student accommodation online.

He would then arrange viewings before taking deposits from the students, some of whom were offered the same properties.

Prosecuting, Paul Dhami said: “All bar one were students who had come to study in the UK, so English was their second language and therefore there was a degree of vulnerability because he appeared to be bona fide.

“Some described him arriving in a white Bentley, giving the impression of being a successful businessman.”1

Uppal made a total of £13,560 from the scam. He had already been given a conditional discharge for fraud in 2014.

After complaints were made to the police, Uppal said he had carried out the fraudulent activity to fund a gambling habit. He then lost his job.

The court was told that Uppal had only worked for Reeds Rains for six months, and is now going to Gamblers Anonymous.

Judge Sylvia de Bertodano jailed him for one year, after rejecting a defence argument that if he was given a suspended sentence, he could pay back the stolen funds with the help of his family.

The judge stated: “I don’t see why your family should bail you out – and this is not the sort of offence you can buy your way out of. There must be a custodial sentence that will be immediate.

“The message must go out that someone who uses their position to defraud vulnerable people in this way must go to custody.”1

There will now be a Proceeds of Crime hearing.

Agent jailed after foiled ‘back to back sale’ attempt

Mr Jones tried to con an 89 year-old woman, by attempting to by her flat in his wife’s name for £10,000 less than the price he intended to sell it for. As such, Mr Jones was found guilty of an attempted ‘back to back sale.’

Jones actually received a genuine offer of £27,000 for the flat but did not inform the pensioner, who had expressed her desire to use any funds to pay for her nursing home fees.

The transaction was foiled after the police uncovered the fraud after a tip-off.

Caernarfon Crown Court was told that the 89 year old owner of the flat in Colwyn Bay resided in a nursing home. As a result, her flat was advertised in Mr Jones’s agency to be sold for £17,000 at the end of the year 2014.

However, it became apparent that Mr Jones intended to sell the property to his wife. After this, Jones wanted to arrange a back to back sale, which would see the property sold for £27,000, making him a profit of £10,000. 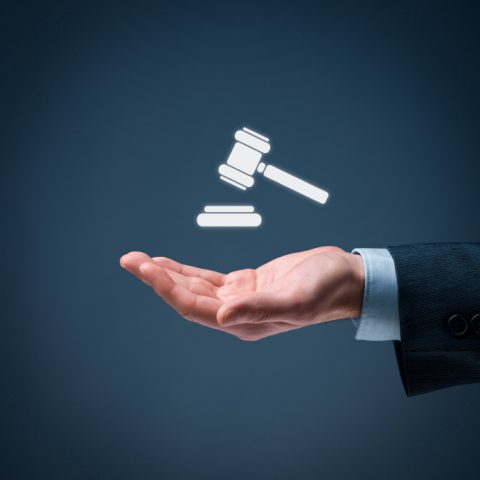 Agent jailed after foiled ‘back to back sale’ attempt

In court, Owen Edwards, serving as defender for Mr Jones, said that the accused was a hard-working family man, who built up his business renovating properties. Mr Edwards said, ‘as a result of that work he became an estate agent because there were advantages in having a one stop shop.’[1]

‘He’s entirely aware he’s the author of his own misfortune. It’s a case where others will suffer as a result,’ Edwards added.[1]

Judge Harris-Jenkins told Jones that he had acted in, ‘a thoroughly dishonest manner,’[1] which could have had severe detrimental effects on a vulnerable elderly woman.