Online property portal Rightmove dominates the industry and is expected to expand further, according to finance website The Motley Fool. 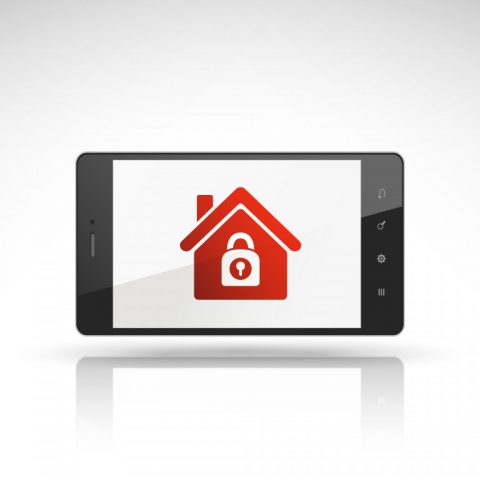 The site says that it is common for one company to dominate in the internet market, such as Google, Facebook and eBay in their individual sectors.

The Motley Fool explains: “But although Rightmove is the biggest online property portal by traffic, it still faces stiff competition from Zoopla. Innovations ranging from calculating the distance to the nearest railway station and archived listings have helped Zoopla to stay in a strong second place position.

The website continues: “Agents listing properties on OnTheMarket are only allowed to list on one other portal and with Rightmove being the busiest, it is Zoopla that loses out. OnTheMarket also refuses listings from online-only estate agents.

“Zoopla, which still managed to grow revenues by 10% in the six months to the end of March 2015, saw the number of its members fall by 16%.

“The worst may yet be to come, as Zoopla could see more traffic move to Rightmove, given that Zoopla no longer has a comprehensive listing of properties for sale.”

The Motley Fool also notes that corporate firms Countrywide, LSL Property Services and Foxtons have not signed up to OnTheMarket. It concludes: “This should mean that OnTheMarket will fail to build enough of a presence and instead actually strengthen Rightmove’s dominance, as only Rightmove will be able to attract listings from all agents.”1

The Motley Fool tips Rightmove shares over Zoopla and recommends shares in Countrywide, LSL Property Services and Foxtons, saying that they are under-valued.

Homeowners in England and Wales have already forked out £303.6m in high street estat...

Online estate agent eMoov.co.uk has launched its latest attack on the traditional sec...

The Varying Costs of Using an Estate Agent

Selling a property can often be a difficult process, with a variety of estate agents ...