Three months have passed since the historic result of the EU referendum. Despite this, economists are still trying to come to terms with the impact of Brexit.

However, for the housing market, it seems that the future is bright, according to Jackson-Stops & Staff.

Analysis of the UK housing market by the national estate agency, based upon a sample of more than 500,000 properties for sale in Britain, reveals that the volume of homes has actually risen since the vote. On the other hand, the proportion subjected a contract has slipped by only 2.5%.

This slight decline in residential property sales has led to a 2% fall in the average asking prices across the UK. Prices have fallen from 297,508 in mid-June to £291,547 at present.

‘There are more properties on the market today than one the day of the Brexit vote and there has only been a marginal decline in the number of properties under offer. House prices have also declined only moderately. The normal events-families growing, the desire to downsize, a new job, a change of lifestyle-the fundamental drivers for people buying and selling property, have remain unchanged.’[1] 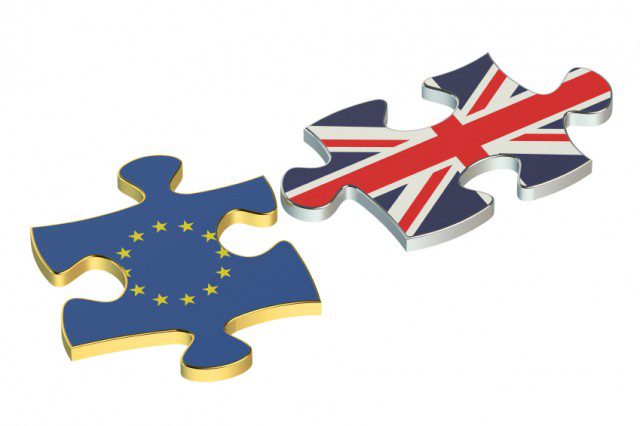 However, while the overall housing market remains stable, further data from the report indicates that high stamp duty rates are having in impact. This is being felt particularly at the top end of the market, in particular for properties over £2m.

Mr Leeming continued by saying, ‘London has always been an island when it comes to the housing market and is governed by a range of forces that are not as strongly at play across the rest of the UK, such as significant international investment and high net worth buyers.’[1]

‘The fact that there is a freeze around the higher value properties in the capital is due to a number of factors, not just confidence levels following the Brexit vote, but also the impact of stamp duty at the very highest levels. We anticipate that the market will correct itself as we head into the final quarter of this year,’ he added.[1]