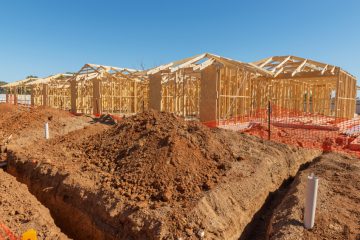 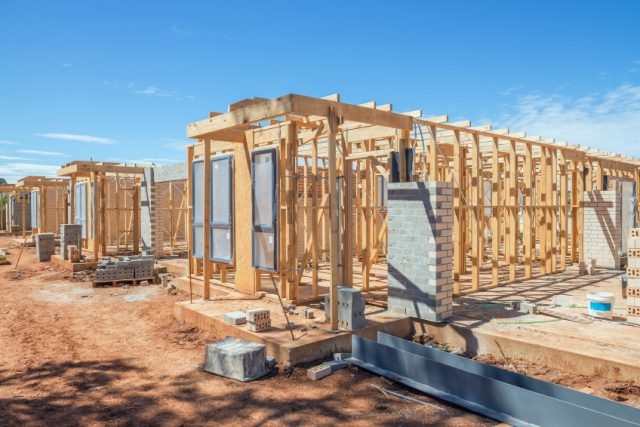 The amount of new homes being registered to be built around the UK is rising, outperforming levels recorded in 2014, according to the National House Building Council (NHBC) data for July.

After a strong second quarter (Q2) of this year, the new figures reveal a rise of 14% for the rolling quarter May-July, compared to the same period last year.

However, new home registrations have dropped in two regions, Yorkshire and the Humber and the South East.

Housebuilder Taylor Wimpey has recorded strong customer confidence over the past year...

Housebuilder Crest Nicholson is contributing to much-needed housing supply, according...