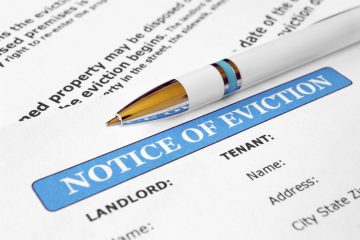 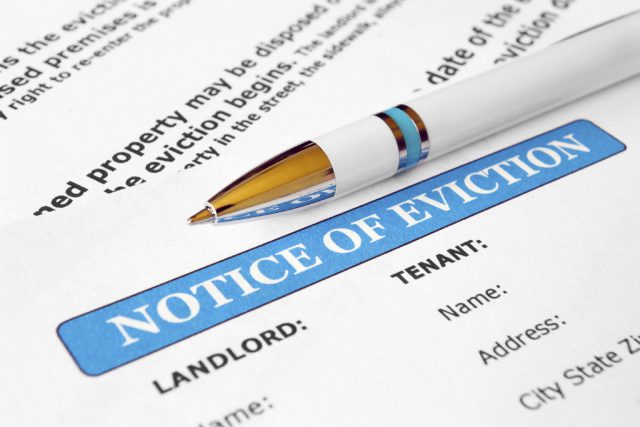 The National Landlords Association (NLA) has spoken out against local councils for telling private tenants to ignore eviction notices from their landlords and instead await bailiffs before moving out.

The organisation reports that half (49%) of tenants who’ve been served a section 21 notice by their private landlord say they have been told to ignore the order by their local council or an advice service such as Shelter or the Citizens Advice Bureau.

The statistic highlights the scale of the issue, which has been exacerbated by the increasing use of private landlords by local authorities to relieve their housing responsibilities.

The NLA believes that the advice is increasingly being offered, as councils are refusing to accept tenants’ housing applications before an order for possession has been granted by a court, despite guidance from central Government, which confirms that all housing applications must be accepted from the time notice is served on a tenant.

The Chairman of the NLA, Carolyn Uphill, comments on the issue: “We’ve always known that tenants receive this kind of advice, and it’s a huge problem because it damages the confidence of landlords who work in the community to home those who aren’t able to access social housing.

“There is no justification for prolonging the stress and uncertainty brought by a possession case. Advice like this creates unnecessary strain on tenants, landlords and the courts service, which must first hear the case and order possession before councils are prepared to carry out their statutory duties.

“Nobody should ever be told to wait until the bailiffs turn up; it makes an already unpleasant situation much worse for everyone, and creates a vicious cycle of misery and spiralling costs for all involved.”1

A year ago, tenant eviction specialist Landlord Action reported that possession claims were being delayed by under-resourced county courts. Twelve months later, it says that the issue has not improved and is worsened by temporary staff running call centres. 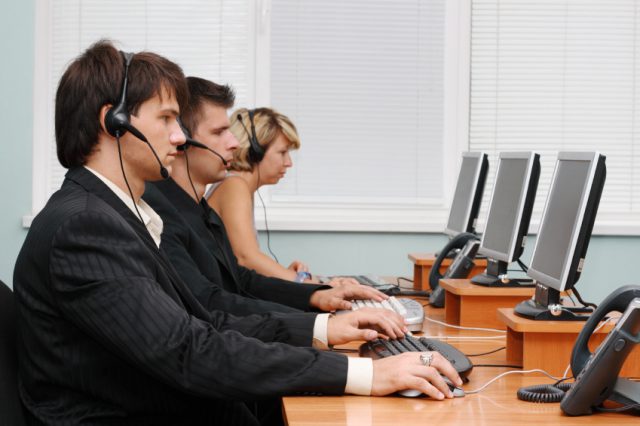 It warns other practitioners: “If you want an answer quickly, be prepared to chase.”

The firm has an appointed member of staff to follow up any claims made to the courts. This way, Landlord Action continues to provide an efficient service, despite the delays in the system.

However, it found that due to court closures, some county courts are operating call centres with temporary staff that have little or no experience. These teams are processing claims and correspondence.

Julie Herbert, Head of Legal at Landlord Action, was informed that in one particular call centre, there were just six people dealing with 55 different courts.

Herbert states: “It is evident that those at the call centre are not qualified to be able to differentiate between correspondence that can sit on a file, and correspondence that needs the urgent attention of a judge in order for a case to progress. We have had numerous incidents where court staff appear to be opening post, filing it and doing little about it, adding to the problem even further.”

The company fears that with further planned court closures and the introduction of the Deregulation Act 2015, there may be a rush of more “defended, contentious cases” jamming the system and causing even longer delays.

Herbert suggests: “When correspondence is received by the court, it needs to be looked at by someone who is capable of deciding whether the item of correspondence requires any action. If they are going to close courts, they need to transfer some of those qualified members of staff to these call centres.

“Alternatively, train up more qualified staff so that they have a legal understanding of each item of correspondence which the court receives. It can then be processed, saving numerous calls from practitioners chasing them up.”

Herbert believes that many applications by tenants have “no merit”. However, office staff are processing some applications, with the hearings being planned weeks after a possession order has been granted, meaning further losses for landlords and putting pressure on court resources.

Herbert adds: “If judges actually got to see these applications in the first instance, decisions could be made on most without the need for a hearing.”

Landlord Action advises other practitioners that are awaiting a reply from the courts to make regular chase up calls.

Herbert concludes: “If told that it is in the system, push to know exactly when the file was or will be referred to a judge, as well as asking what timeframes are in place for when you can hear back from the court and take a name. It is important to follow up your conversation with the court by email, as this also provides evidence for you to show your client that you are being proactive.”

Are you currently trying to gain possession of your property? And have you faced difficulty?

Eviction specialists Landlord Action has had a sharp rise in landlords requesting to ...

Renters Get Public’s Support for Protection from Eviction

Public support is widespread, when it comes to the issue of protection for renters fr...