Posts with tag: renting in Wavertree 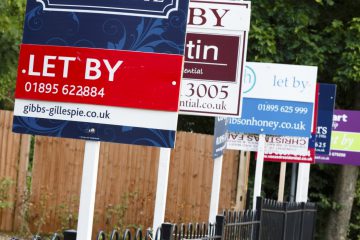 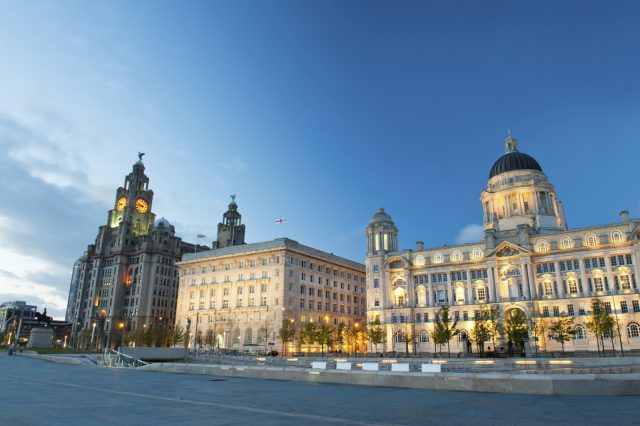 Local residents in a south Liverpool suburb have called for a voluntary initiative for the removal of to let boards.

Homeowners in Wavertree lobbied councillors over hundreds of to let boards, mainly on streets with high proportions of shared student houses. They believe that the boards have a detrimental effect on the area, especially for those trying to sell their homes.

The Dales Resident Associations’ Kris Cargill says: “We wanted action because the boards gave the impression that the area is a place where nobody wants to live, when in actual fact we are a strong and thriving community.”1

Liverpool City Council has now written to all letting agents and landlords, requesting they remove the boards. Most have complied.

Councillor Frank Hont, Cabinet Member for Housing, adds: “I would like to thank the estate agents and landlords in the area for co-operating with the wishes of local residents. We’ve had some excellent feedback from residents who are pleased with the difference that it has made.”1