Posts with tag: renting in Newham

492 Landlords Prosecuted in Newham in Two and a Half Years 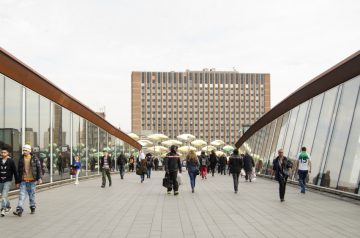 Newham Council has revealed that it has made 611 prosecutions against 492 landlords in the two and a half years since its licensing scheme was enforced. 492 Landlords Prosecuted in Newham in Two and a Half Years

This data was released last week after a home in East Ham was inspected after a tenant claimed to be paying £500 per month for a room that was only big enough for a mat to sleep on. Read more: /landlord-investigated-after-charging-500-for-tenant-to-sleep-on-floor/

The landlord is now under investigation after cramming ten bed spaces into five rooms in the property.

The council also confirms that 25 landlords have been banned from managing property in the area and that it has collected more than £500,000 in additional Council Tax from rental properties that were illegally operated as Houses in Multiple Occupation (HMOs).

Private Housing Operations Manager at Newham Council, Russell Moffatt, says: “Newham Council has been proactive at rooting out the worst landlords who make the lives of their tenants miserable by placing them into poor quality accommodation.”1

Mayor of Newham, Sir Robin Wales, comments: “It’s vital that councils like us flush out the landlords who take advantage of the current housing crisis by turning terraced houses into crammed bedsits, replacing living rooms with bedrooms and creating dodgy flats.

“We were the first council to introduce borough-wide private rented sector licensing because we saw the increasing need to reclaim the rental market from criminal landlords, protect what can often be vulnerable tenants and assist distressed neighbours living next to overflowing homes.”1

Landlord Investigated After Charging £500 for Tenant to Sleep on Floor 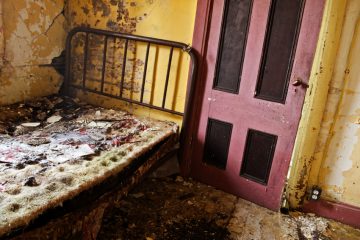 A landlord has allegedly been charging a tenant £500 per month to rent a room with space for just a mat on the floor and is now facing an investigation. 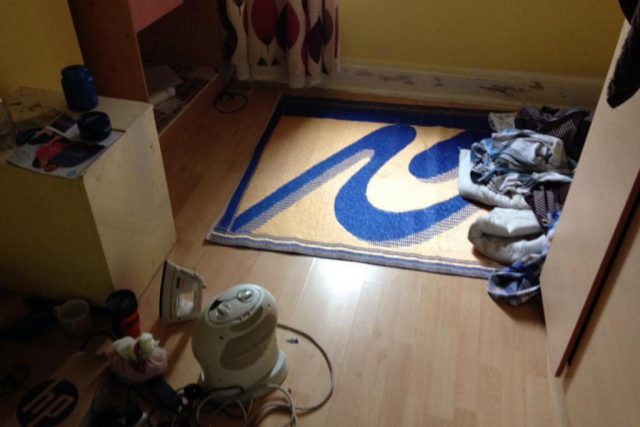 Landlord Investigated After Charging £500 for Tenant to Sleep on Floor

The council has a mandatory landlord licensing scheme in place, which means landlords must register who is living at the property and provide details of tenancy agreements and gas and electrical safety certificates when requested.

Police and inspectors investigated the house when the landlord did not provide the required information when requested.

Inside the property, which was supposed to be a three-bedroom home, they discovered five rooms were being used for sleeping, including a poorly converted loft space.

Officers found evidence of sleeping areas for ten people, despite the landlord informing Newham Council that there was just one family living in the house.

Police reported that a man claimed he was paying £500 a month to sleep on a mat on the floor in one room of the property, although a council spokesperson says that tenants told them they paid between £200-£250.

Mayoral Advisor for Housing at Newham Council, Andrew Baikie, states: “Our pioneering private rented sector licensing scheme is using council data to hone in on landlords who are exploiting tenants by cramming them into houses to make a quick profit.

“During a joint operate with the police on Monday, we found this three-bedroom property in East Ham with evidence of ten sleeping areas, including this mat.

“We are still investigating but this landlord can expect to hear from us in the near future about potential breaches of housing regulations and licensing laws.”1

Police Inspector Phil Stinger, adds: “Multiple occupancy houses can generate increases in demand on both the police and local services as they often house a hidden population, many of whom are in the UK illegally.

“We carry out weekly joint visits to addresses and deal with properties that generate high levels of anti-social behaviour and crime, whilst targeting landlords who are taking advantage of their tenants.”1

A councillor has called for a further landlord licensing scheme in Bristol, as she be...