Housing benefit changes to drive young out of market?

A recent investigation has indicated that landlords feel Government changes to cut housing benefit from 18-21 year olds will make it far more difficult for them to get into rented accommodation.

The survey of over 1,000 landlords conducted by the Residential Landlords Association found that 76% of landlords would be reluctant to let to this age group. This is due to concerns over their ability to pay rents.

In addition, data from the investigation shows the potential negative effects of the proposed benefit cap. 65% of landlords were reluctant to let their properties to tenants of working age on benefits, as the changes could alter their cash flow.

Those under 35 also face issues accessing rental accommodation. Since 2012, people in this age group have only been able to claim benefit for a room in a shared home. 53% said that they would not renew such tenancies, again over fears of missed or delayed payments.

Government statistics reveal that in 2013/14, 48% of all households aged between 25-34 were in the private rented sector. 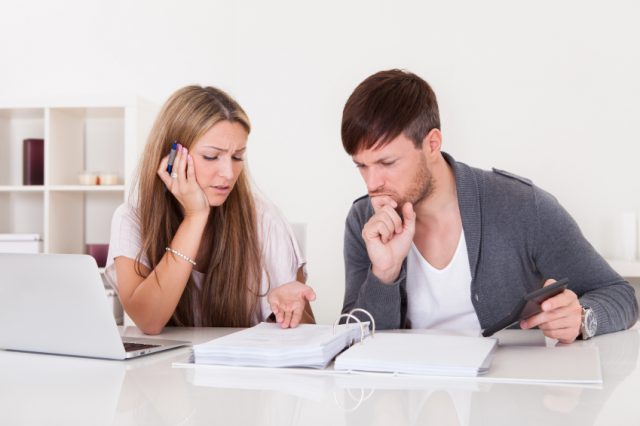 Housing benefit changes to drive young out of market?

Vice-chairman of the RLA, Chris Town, noted, ‘the results confirm that reforms to housing benefit are making it increasingly risky for landlords to rent to those receiving it. Rented housing is crucial to enabling young people to quickly access work opportunities wherever they might be. By making it more difficult for them to secure rental properties Ministers are making work prospects increasingly difficult for them.’[1]

‘A simple solution would be to give tenants the option of having payments of the housing element of Universal Credit paid directly to the landlords. This would give all tenants and landlords the security of knowing the rent has been paid,’ Town added.[1]