The Scottish Government has been urged to set a greater benchmark for the energy efficiency of private rental properties, in order to combat fuel poverty and fight climate change.

Scottish ministers have recently consulted on plans to set a minimum energy efficiency standard in the sector. This would mean that all properties in the sector would require an Energy Performance Certificate of at least D by the year 2025.

However, Labour wants to see all private rental sector properties to be brought up to an EPC rating of at least C by the same year.

Labour highlighted figures suggesting that 33% of privately rented households were in fuel poverty during 2015.

Housing spokeswoman Pauline McNeil MSP, observed: ‘Unfortunately for many in Scotland, and particularly for those in the private rented sector, a warm home is not a reality.’

‘There already exist strict standards over the energy efficiency of homes in the social housing sector, yet there is none whatsoever for privately rented homes. It’s time to place higher obligations on private landlords to achieve this. The Scottish government’s plans to introduce minimum standards on EPC D simply don’t go far enough.’[1] 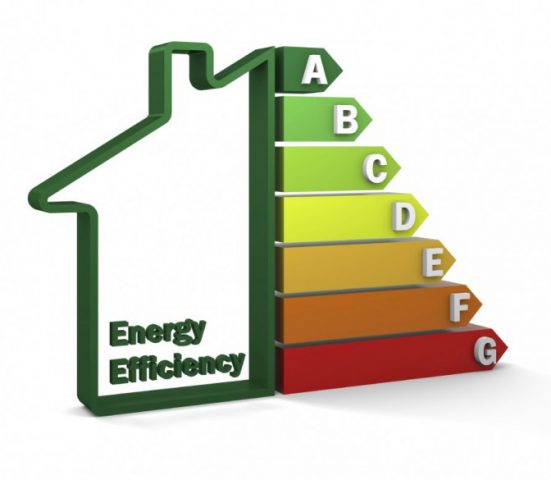 Sarah Beattie-Smith, senior climate and energy policy officer at WWF Scotland, said: ‘Improving the energy efficiency of Scotland’s homes is a win-win. It creates healthier places to live, tackles fuel poverty, creates jobs and fights climate change. It makes no sense that some private renters are currently forced to waste precious cash and carbon heating the air outside their cold and leaky homes. That’s why we want the Scottish Government to take action through the forthcoming Climate Change Bill, and by introducing regulations to protect private tenants.[1]