The Daily Telegraph calls for stamp duty to be slashed

Yet another call for stamp duty to be slashed has been heard today, this time from national newspaper The Daily Telegraph.

The newspaper-a long-term opponent of the methods advocated by previous Chancellor George Osborne, has called on Phillip Hammond to cut the surcharge.

In a front page lead today, The Daily Telegraph states that the Exchequer has received £370m less in stamp duty income than the £700m it estimated when announcing the reforms.

In addition, the newspaper argues that the changes have lost the wider economy roughly £1bn, as a result of reduced expenditure due to a fall in the overall number of transactions.

‘Today The Daily Telegraph launches a campaign calling on Mr Hammond, the current Chancellor, to address the issue in next week’s Autumn Statement.’[1] 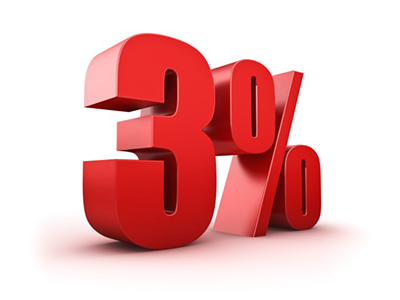 The Daily Telegraph calls for stamp duty to be slashed

Homes above £1m form much of The Daily Telegraph’s argument. It suggests that while Mr Osborne wished to stop stamp duty from distorting the market, his controversial reforms actually had this effect on the most expensive properties.

‘Raising stamp duty by just one per cent on homes worth between £1m and £2m led to an eight per cent decline in transactions. This is far higher than the forecast by the Office for Budget Responsibility, which said the figure would be 2.8%,’ the newspaper claims.[1]

It goes on the cite information from business consultancy Oxford Economics, saying as a result of the reforms, some 1,950 properties with £1m or more were sold in 2015, in comparison to earlier expectations.