New figures indicate that rental price inflation is running below general inflation, as many landlords are coming to the conclusion that a number of tenants have, or are approaching, an affordability ceiling.

The HomeLet Rental Index shows that the annual rate of rental price growth reached 0.8% in February. This is below the general rate of inflation, which stands at 1.8%, according to statistics.

In addition, the figures show that the average UK rent for a new tenancy starting in February was £895pcm. This was a rise from £888 seen at the same period last year.

Annual rental price growth has slipped from a high point of 4.7% in June 2016. There has been a fall in pace of rental inflation in regions of the country where rents were previously rising most.

HomeLet’s research suggests that more than half of the 3,726 landlords questioned could have no alternative but to raise rents in the face of increasing pressures. These have been caused by upcoming tax changes, though almost a third said they will defer rent rises until 2018.

The table below shows how rents have risen month-on-month and year-on-year in twelve regions surveyed: 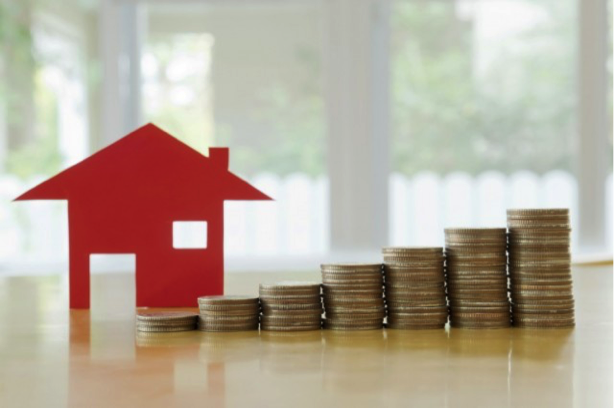 What’s more, the survey found that landlords appear to be sympathetic to ensuring that rents are affordable for tenants. Pleasingly, 96% of landlords said that they are happy with their existing tenants.

Martin Totty, Chief Executive of Barbon Insurance Group, parent company of HomeLet, said: ‘Our research again demonstrates that the vast majority of landlords have positive working relationships with their tenants.’[1]

‘In recent months, we have seen landlords treading very carefully with rental price rises, amid concerns about tenants’ ability to pay. With more than one in five landlords blaming an increase in their tax liability for raising rents, it remains to be seen if this can sustain. Landlords will hope the Chancellor does not make it harder for them to continue supporting their tenants in this way, with further changes to the tax system or legislation, as he prepares to unveil his Budget on the 8th March,’ he added.[1]

The most recent figures from Homelet have revealed that UK rents increased by an average of only 0.7% in January, in comparison to the same period in 2016.

This decline means that British rental price inflation has dropped in all of the seven months. The peak of the market in June 2016 saw prices rise by an annual rate of 4.7%.

At the current rate of growth, UK rents could begin to fall in the coming months.

Across Britain as a whole, the average rent for a new tenancy starting in January was £888pcm, in comparison to £882 in January 2016.

In the South East, annual rental price inflation has now moved into negative figures, with rents for new tenancies in January down by 0.6% in comparison to last year. 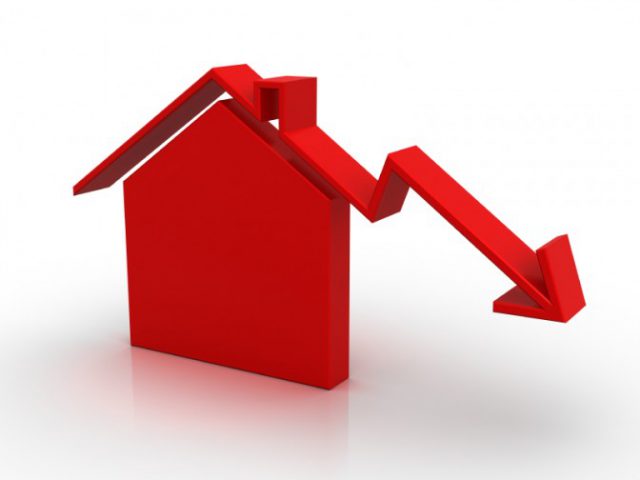 Martin Totty, Chief Executive Officer of HomeLet, noted: ‘Our data has been showing, for some time, that landlords do not feel able to raise rents on new tenancies at anything like the pace seen during 2015 and the first half of 2016. Now it is even possible that rents will begin falling which would be unprecedented in recent times.’[1]

‘Landlords and letting agents have clearly recognised concerns about the affordability of rising rents and are now being cautious about what they expect tenants to pay. However, with many landlords facing increasing costs in the months ahead, as the Government begins to cut back on mortgage interest tax relief, the sector faces a difficult balancing act,’ he continued.[1]

Concluding, Totty said: ‘It remains to be seen if landlords feeling the pressure of tougher tax and regulation will be able to recoup these higher costs, as many in the industry had assumed. We see no sign of landlords panicking, and there is little prospect of an end to the long-term imbalance between supply and demand for residential property; still, with economic uncertainty adding to the unpredictability of the short-term outlook, landlords and tenants alike will be monitoring the marketplace very closely.’[1]