The latest consumer research released by Home services marketplace Plentific.com has found that 73% of UK tenants have spent their own cash in order to fund rental improvements.

Of course, tenants living in rented accommodation for a considerable period will want to make their property feel like a home. As a result, many make improvements such as putting up pictures or shelves. Should these changes not be considered necessary, a landlord can choose not to foot the bill, leaving tenants out of pocket.

In terms of how much the average tenant spends on these improvements, the breakdown is fairly even by price:

Looking at improvements by age, the research shows that older renters tend to spend more. 27% of those over 55 spent over £500 on improving their rental property, as opposed to only 15% between 18-34. 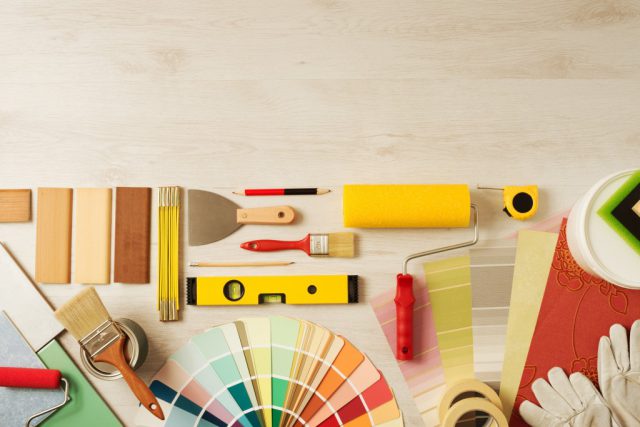 By region, Sheffield led the way, with the highest rate of tenants making improvements while renting found in the Steel City. 85% were found to have spent their own money to improve their rental property. In London, 74% said they had footed the bill for upgrades.

On the other hands, only 40% of tenants in Leeds paid for their own improvements.

Liverpool and Glasgow topped the list of regions paying the most for improvements, with 33% of renters here paying more than £500.

Plentific spokesperson Stephen Jury: ‘Whilst tenants can consult and charge their landlord for any necessary changes, our findings show that most renters will pay for and conduct some home improvements themselves. Our research illustrates the importance of personalising the living area to generation rent and making it more than just rental space.’[1]