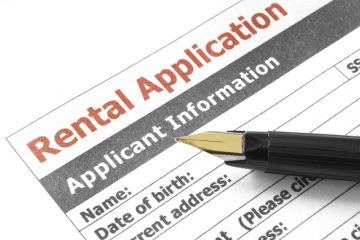 Rent controls will do nothing to help tenants, insists the Association of Residential Letting Agents (ARLA). 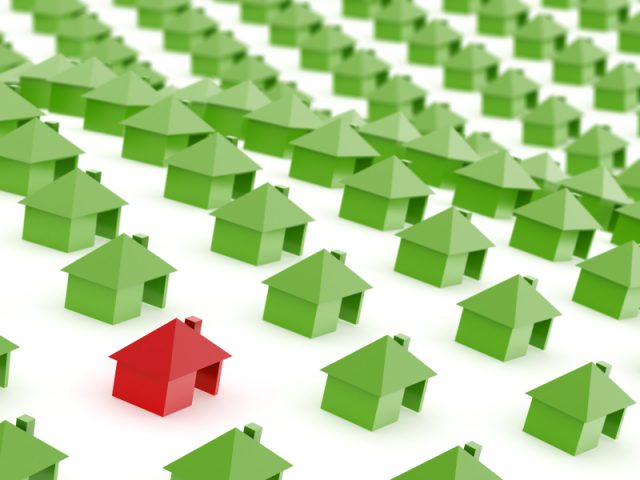 ARLA made this claim in response to questions from the London Assembly Housing Committee, which asked: “Which rent stabilisation measures do you think operate effectively in other countries?” and “What more can the Mayor do to support the development of build-to-let and commercial landlords?”

ARLA replied by stating that it is not in favour of rent controls, as similar measures in other countries have often led to tenants being left with much higher expenses.

Managing Director of ARLA, David Cox, says: “Fundamentally, ARLA is not in favour of introducing rent stabilisation measures in London.

“In March, we surveyed our members and nearly three-quarters of them said that rent control, longer tenancies and less freedom to evict tenants will not benefit tenants in reality.

“We’ve looked at Germany, which is often viewed as one of the best examples of rent stabilisation in the world, but there are large costs involved for tenants, as most properties are let bare without a kitchen or bathroom.”

He continues: “In addition, in Belgium, they have longer minimum tenancies lasting between three and five years, which simply wouldn’t work in London where the fluidity of people coming and going for short periods is a common occurrence.

“The challenge in London remains to find new, imaginative and additional ways of delivering good homes in safe and friendly neighbourhoods for prices people can afford.

“We think that the Stamp Duty raised from London property sales should be kept in London to invest in more housing and we would like to see the London Rental Standard become mandatory across the private rented sector.”1 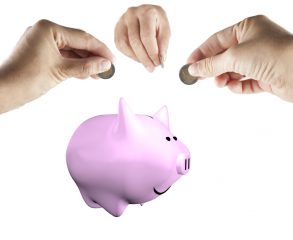 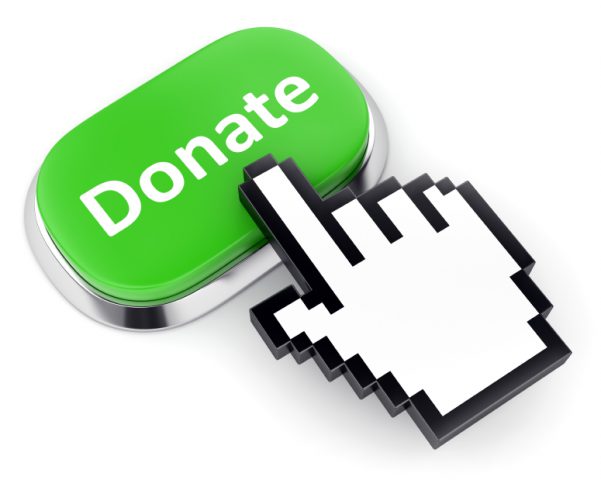 Tenant group Generation Rent has been crowdfunding in an effort to continue its work. It has now raised just over a quarter of its £60,000 target.

The organisation recently had its funding dropped by the Nationwide Foundation.

However, the group has less than five days to reach the target.

Separately, Generation Rent was given a donation by the Joseph Rowntree Foundation to use for a campaign for rent controls in London. 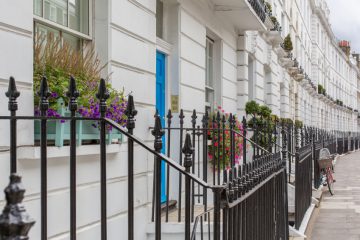 London is now one of the most expensive cities in the world to rent privately, causing politicians to call for rent controls on landlords.

In 18 of the capital’s 32 boroughs, the median rent for a one-bedroom flat is over £1,000 per month, data from the Government agency that values properties for calculating Council Tax in England and Wales indicates.

In Greater London, the cost of renting a one-bed flat has increased by an average of 22% over the last five years, the Valuation Office Agency statistics reveal.

These shocking figures have prompted one of Labour’s hopeful candidates for the London mayor and the MP for Tottenham, David Lammy, to issue a warning that the capital could face civil unrest similar to that in Paris unless rent controls are imposed.

Rent controls, known as rent stabilisation in New York, are not caps on monthly rent, but restrictions on in-contract rent rises and lease conditions, such as the length of the tenancy. This stops landlords increasing rents to extreme levels.

Lammy warns: “I worry about London. If we don’t do something about this, we are going to be like the Parisian banlieue [suburbs], where you have squalid accommodation outside the centre, a rise in rioting and chronic and endemic hardship.”1 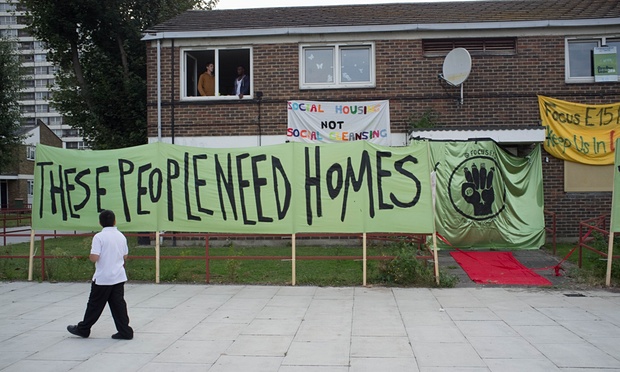 The Valuation Office Agency statistics show that rents for a one-bed flat in Greenwich, South East London, have increased by up to 30% in the last five years, from a median of £750 per month to £975. In Islington, North London, renting a one-bed flat now costs 20% more than it did five years ago, rising from £1,213 to £1,452.

In all but four boroughs, the median rent for a two-bed flat is over £1,100 a month.

Economists believe that Londoners should spend 30% of their salary on rent, but the gap between this and what they actually pay is among the highest in the world, according to a report by McKinsey Global Institute. Many renters in London spend at least half of their earnings on rent.

Laura Quick, a 37-year-old illustrator and her tennis coach partner, Olivier, 36, have experienced the difficulty of growing rents. On their joint £35,000 income, they could no longer continue renting in Hackney when their two children were born.

Laura and the children have moved back to Nottingham to live with her father and Olivier rents a room in London from Monday to Saturday, seeing his children just one day a week.

Laura says: “I’ve been in London for 14 years and have this sense of failure that we didn’t manage to do it. I still come down to London for work.

“I hear mums in the playground saying with the tax credits going they will struggle. These are people you might think on the outside are privileged, they work in the creative industry and they feel they have to keep up. But people keep it in, like this dirty secret.”1

NHS worker Janey Galloway’s rent takes up 90% of her salary: “I don’t earn enough to get a mortgage and I can’t afford to move, and social housing waiting lists are approximately four years. I’m basically trapped.”1

Renting in the cheapest London borough, Bexley, can still cost 50% of a nurse or teaching assistant’s salary of £19,700 per year. With monthly take-home pay of £1,373 and an average rent of £700 per month, workers are still left with just half of their wages.

Rent accounts for 75% of these workers’ incomes in Barnet and renting in Camden would leave a nurse or teaching assistant in debt.

The Conservatives do not support rent controls. The Conservative mayoral candidate and the party’s housing expert, Andrew Boff, argues that more affordable housing should be built instead for social and private renters.

He says: “Every rental story is a horror story. The housing problems are so severe, more than we have ever seen in London’s history.”1

Barking and Dagenham Council has recently created 477 homes for anyone at 65% or 80% of market rents, and Boff believes this should be copied across the capital.

Separate research by City Hall shows that similarly to New York and Berlin, London’s homes are predominantly rented. In the early 1960s, 36% of Londoners owned their homes. Around the millennium, this peaked at 59% but has since dropped below 50% again.

Labour leader of Camden Council, Sarah Hayward, who commissioned a report from the London School of Economics and Political Science on renting globally, states that fair rent, rather than market rent, should become the norm to avoid the capital losing “its soul”.

She continues: “I am really worried about the future of London. One of our selling points is that London offers diversity. It’s edgy, it’s cultured, it’s intellectual, it’s artsy, it’s fashion as well as business.”1

Yesterday, we revealed what happened to Stockholm’s private rental sector when it introduced rent controls. Find out more here: /tenants-waiting-10-20-years-for-a-flat-is-this-the-reality-of-rent-controls/

East London has come out as the capital’s houseshare hotspot, according to a new re...

It is not an unknown fact that renting in London is ridiculously expensive. But new f...