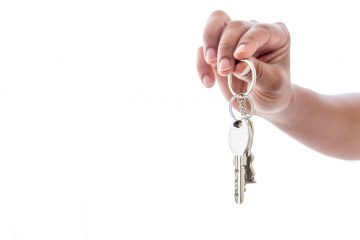 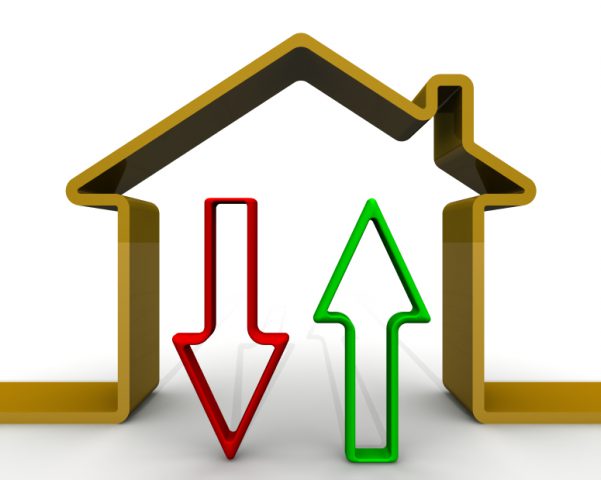 Sales volumes dropped significantly in the first four months of this year.

The average house price in England and Wales was £181,619 in June, according to Land Registry.

Recent Land Registry data reveals that annually, every region recorded house price increases, but on a monthly basis, some regions saw prices drop by between 0.2% and 0.9%, including the West Midlands, the East of England and Yorkshire & the Humber.