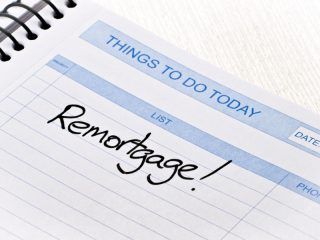 The figures show that consumer borrowing through overdrafts, loans and credit cards rose at an annual rate of 6.7% in January. 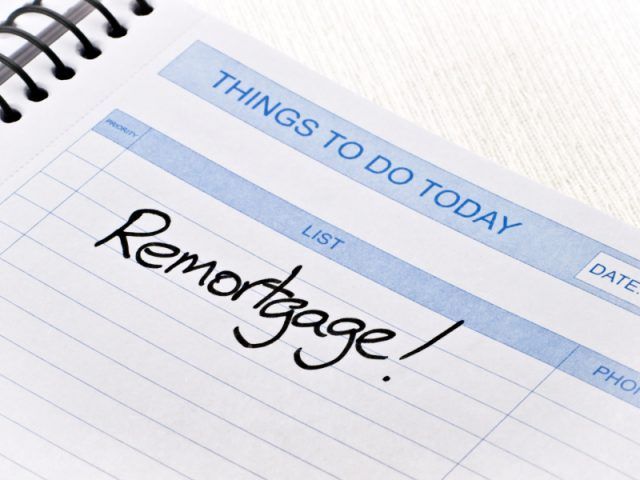 Gross mortgage borrowing totalled £13.8 billion in January – up by 6.3% on the same period last year.

Remortgaging approvals in January were up by 15.7% on January 2016, an increase that was driven by historically low interest rates.

Net mortgage borrowing rose by 2.4% on an annual basis.

Growth continues to be primarily driven by personal loans, as credit card growth slowed for the third consecutive month, reports the BBA.

Remortgaging approvals of 28,862 in January were 1.57% higher than those recorded in January 2016 and, although lower than December’s approval numbers, are still above the 2016 average of 25,987.

Other advances were 15% higher than a year ago and the highest recorded since January 2014.

The Managing Director of Retail Banking at the BBA, Eric Leenders, says: “The New Year saw homeowners make the most of historically low interest rates, by taking advantage of competitive remortgage offers. Nearly 29,000 of these deals were approved last month – 16% higher than January last year.”