Fresh research from Connells Survey and Valuation indicates that the upcoming EU referendum did not deter valuation activity in May.

In fact, valuation activity rose by almost a fifth year-on-year, with the total number 18% greater than in May 2015. Month-on-month, activity slipped by just 1% in comparison to April of this year.

Both remortgaging and first-time buyer sectors are continuing to be the biggest stand-out areas of activity.

First-time buyer valuation activity grew by 37% and remortgaging by 42% respectively, in comparison to the same period one year ago.

Month-on-month, May’s first-time buyer valuation activity slipped by 8% on April, with remortgaging activity falling by 3% over the same timescale.

John Bagshaw, corporate services director of Connells Survey and Valuation, noted, ‘compared to the gloomy picture painted by some, activity is looking remarkably resilient ahead of June’s housing market. Some month-on-month cooling could still be a result of stamp duty changes that came into effect at the start of April. However once that stamp duty-related instability has passed, there appears to be a steadier annual growth and a more positive outlook for the housing market. Even if the EU referendum does have a measurable impact, one thing is clear-any slump hasn’t happened yet.’[1]

The buy-to-let sector however saw the sharpest year-on-year decline, falling by 38%. In comparison to May 2015, the number of valuations for buy-to-let has seen the largest percentage growth in comparison to April, rising by 8%

Bagshaw continued by saying, ‘remortgagors are leading the market, underpinned by lenders offering a new set of favourable interest rates for existing homeowners. But first-time buyers are also on the up. Factors such as low inflation, rising wages and government schemes are all helping new owners onto the property ladder. Even for the much-downplayed buy-to-let industry, May was a good month. Valuations on behalf of landlords have been leading the housing market since April. Annual growth is likely to stay negative for buy-to-let activity, but the most recent signs are positive.’[1] 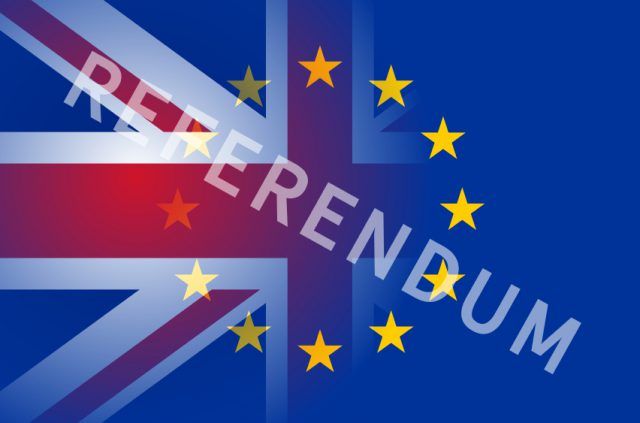 There has been a steady growth in activity amongst home movers. The total number of valuations for existing owner-occupiers looking to move home in the last month rose by 9% year-on-year.

Concluding, Mr Bagshaw said, ‘home movers have had a stable month and appear confident in the strength of the housing market and the value of their homes. Looking ahead to the EU referendum and how the outcome will have an effect on the property market, the feeling from home movers will be an important measure of confidence in a time of uncertainty. But of the time being that doesn’t seem to have stopped thousands of households from electing to sell their current homes and consider an upgrade or a change of location.’[1]