Posts with tag: homes turned into small bed and breakfasts

‘Bed and Breakfast’ fear for landlords

Tags: a wider pool of places,homes turned into small bed and breakfasts,Proposals in the Budget

There is concern that new legislation regarding the prevention of prohibiting tenants from sub-letting their rental property could see many homes turned into small bed and breakfasts.

Proposals in the Budget, under the title, ‘sharing economy,’ have provoked a wary and critical backlash from a number of industry figures.

These detractors have raised various concerns, mostly concerning the right of a landlord to know exactly who is residing in their property. Other concerns focus on potential pitfalls such as tenancy deposits, landlords’ mortgages and insurance and the creation of a House in Multiple Occupation. Furthermore, issues surrounding the Immigration Bill, where landlords are responsible for checking the immigration status of tenants, also appear to have been thrown into confusion. 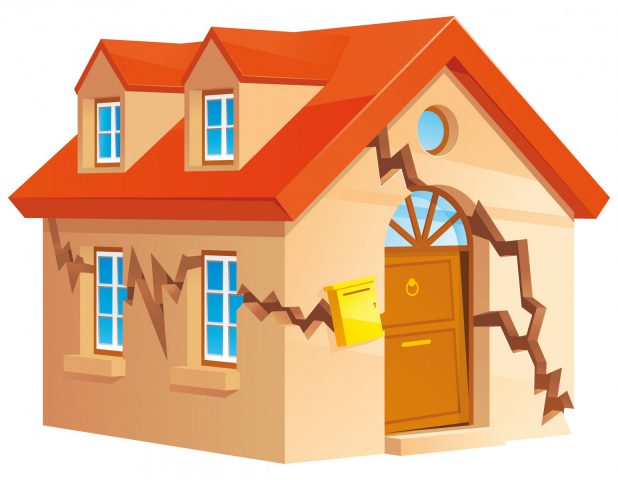 ‘Bed and Breakfast’ fear for landlords

Housing lawyer Tessa Shepperson is more optimistic about the changes and sees some advantages for tenants who are allowed to effectively run a business from their landlord’s property. Shepperson said that, ‘many tenants are finding it hard to make ends meet and being able to take in a lodger or paying guest would help them greatly financially.’[1]

She continued by noting that the change, ‘would be particularly helpful in situations where one or more tenants have lost their job or where one of joint tenants wants to move out.’[1] Shepperson also feels that the housing crisis could and should be effectively managed. She is of the opinion that we, ‘actually have sufficient capacity to house our population,’ but it is, ‘just not being used efficiently.’[1]

Shepperson believes that, ‘giving tenants the right to rent out their spare room to make a bit of cash would help ease the housing crisis, certainly so far as single people are concerned.’ This, she argues, would give them, ‘a wider pool of places they could go.’[1]

Despite her enthusiasm and supposed backing of the change, Shepperson does suggest that any new legislation would have to be carefully considered and then drafted. She also thinks that the rent a room allowance should be raised.