A new study has given an insight into the behavioural trends of UK house buyers.

The survey of 2,000 homebuyers, conducted by estate agency Tepilo, found that the average UK property owner in 2015 has a budget of £205,221. Additionally, the typical owner was found to have owned two properties in their lifetime and is more likely to buy a three-bedroom semi-detached house.[1]

Further results from the survey show that 18% of homeowners opt to buy alone, with 17% of 18-24 year olds choosing to purchase their new home with friends.

By region, who people chose to buy a property with varies. Those residing in Wales are most likely to buy alone, with 35% stating that this is the case. People in the South East (28%) and Yorkshire (27%) were the next most likely. Least likely to venture solo were those in London (12%) and the North East (3%).[1]

When considering location, Britons rate good transport links as the most important factor (56%) followed by proximity to shops and supermarkets (44%) and a low crime rate (39%).[1]

23% of thirsty respondents said that living near to a good pub was important, with 35% of 18-24 listing this as one of the top things they look for when purchasing a home.[1]

Over a third (36%) of respondents said that living near to friends and family was essential, with this percentage rising to 65% for people in the North East. However, those in London (23%) and in the South West (22%) found this to be less important.[1]

In terms of homes, three-bed properties are what the majority of buyers go for (45%), with two-bed dwellings (27%) also proving to be popular. [1] 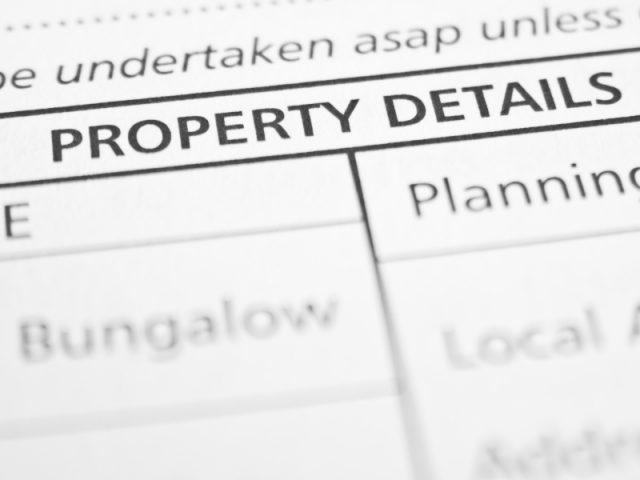 People believe that they will move into their home where they will see out their lives at the age of 44. With this said, 20% believe that this isn’t the case, rising to 33% for over 55’s.[1]

‘We’re a nation that’s obsessed with property ownership, so it’s interesting to see how buyers are behaving and to discover the differences across the UK and amongst different age groups. It’s also interesting to see that Brits’ love of investing in property is still going strong, a trend I expect will continue as people increasingly look for alternatives to traditional pensions,’ Beeny added.[1]