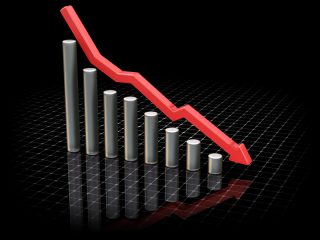 The market research provider indicated that the cheapest home insurance premiums dropped by 6.6% between June 2014 and 2015. However, 35% of this fall was recorded in just two months-between April and June of this year, when the average of the lowest five premiums dropped by 2.3%.[1]

In total, the average of the five cheapest home insurance policies in June 2015 was £115, a reduction of £13 from one year previously. Consumer Intelligence believe that with such a sharp fall in average insurance premiums, those looking to change provider could enjoy substantial savings.[1] 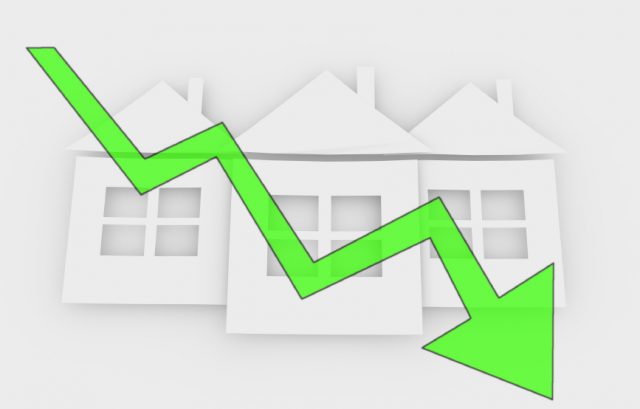 Consumer Intelligence’s Switching2 Index shows that from in excess of 11,000 home and motor policyholders, 35% of home insurance customers changed provider in the year to May. Half of those did so in order to benefit from lower premiums.[1]

Ian Hughes, Chief Executive of Consumer Intelligence noted, ‘this fall in premiums can be explained by a big reduction in burglaries and far fewer claims for flood and storm damage. In 1995, just under 9% of homes suffered from a burglary, compared to a little under 3% last year. Those switching home insurers this year could see significant savings.’[1] 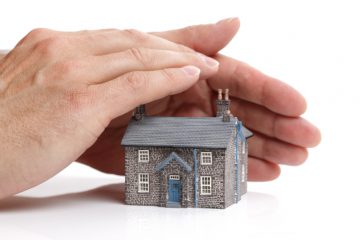 The average cost of home insurance premiums has decreased by 3.6% due to mild weather. 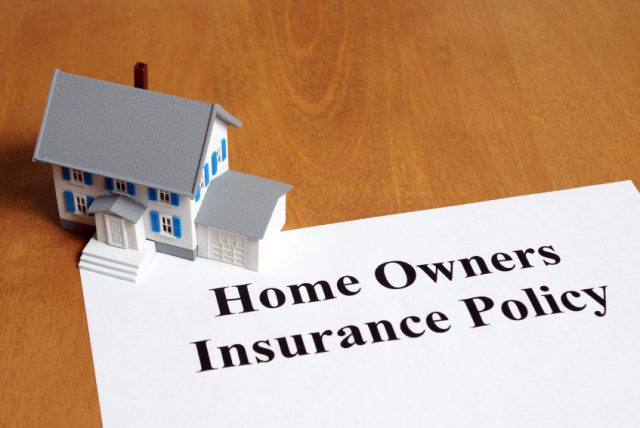 The data reveals that the average quote for a combined home buildings and content insurance policy declined by 3.6% (£6) to £158.66.

Premiums have consistently dropped over the last year, with the average cost of a combined policy down 9.6%, the average buildings policy 10.1% lower and a contents policy falling 8.2%.

Managing Director of AA Insurance, Janet Connor, says that the decreases are greater than anticipated but mirror a long period of benign weather.

She explains: “Home premiums are most likely to be affected by extremes of weather and the recent winter has on the whole been notable for its lack of heavy rain, snow, winds and extreme temperatures.

“Nevertheless, climate change is a reality leading to some parts of the world suffering catastrophic weather events over recent months. This should serve as a reminder that the weather can produce unexpected extremes and the UK is not immune.”

Connor says that the reason for the lower premiums is that claims in the last three years have been within insurers’ capabilities.

She also notes that that the average does not expose regional differences and that those living in areas most at risk of flooding will pay more for their insurance.

She adds: “The Flood Re insurance scheme, designed to enable those in at-risk homes to obtain affordable insurance cover, will help thousands of families.”1

After the recent extreme weather in northern England, many property owners will be wo...

Two out of five Britons do not take responsibility for breaking an item in the home, ...

The average cost of home insurance premiums has decreased by 3.6% due to mild weather...