Surge in HMO Investment in the North West 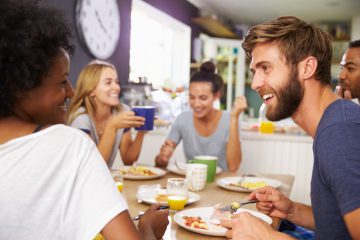 There has been a surge in the amount of investors purchasing Houses in Multiple Occupation (HMOs) in the North West of England in the last five years, according to the Mistoria Group. 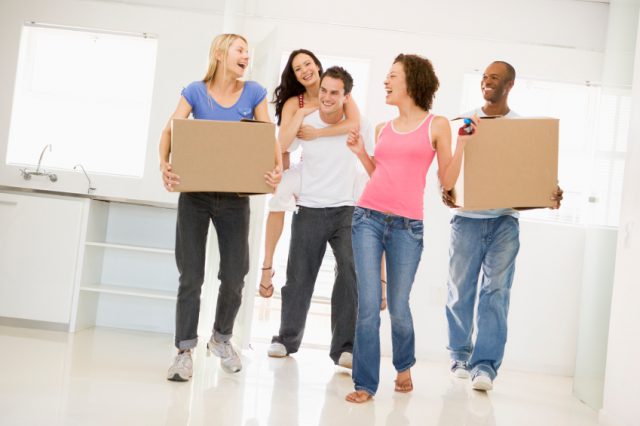 Surge in HMO Investment in the North West

The property investment firm reports that the number of investors acquiring HMOs has risen by 89% since 2010.

The firm states that the average total gross rental yield for HMOs in the North West between 2010-14 was 14%, compared to 9% for standard buy-to-lets.

Mistoria found that HMOs rented to young professionals and students had a total return on equity (ROE) of 122% over the four-year period, compared with 77% for standard buy-to-lets on a 75% loan-to-value (LTV) mortgage.

Managing Director of the Mistoria Group, Mish Liyanage, says: “We have experienced a sharp increase in demand from investors looking to acquire HMOs for professionals and students over the last four years.

“A key driver for the rise in demand for HMO student property is partly down to the huge growth in student numbers over the last few years. According to UCAS, the domestic student population is continuing to expand, with an expected all-time high of 500,000 applications this year.”1