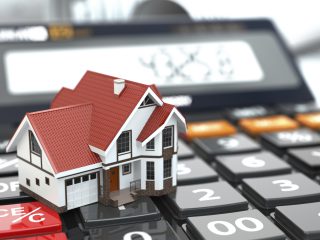 A survey from online agent Upad suggests that tenants are not happy with the costs of their agents’ fees.

Despite being nationwide, the survey focused more on Scotland, where charity organisation Shelter is running a campaign entitled Reclaim Your Fees.

North of the border, agents are forbidden from charging any fees upfront. Investigations by Shelter however have found that a number of people have been forced into paying for unlawful requirements. Shelter suggests that approximately 870 people have already started legal proceedings against unscrupulous agents.

The Upad survey also asked tenants to outline what they felt was their most pressing concern about their tenancy. Two of the biggest issues revealed were high deposits and subsequently having them returned at the conclusion of the tenancy agreement. A large proportion of tenants said that they were forced to pay deposits for 12 months or in some cases, even longer.

Alarmingly, of the 73% of tenants renting property from a letting agency, 93% said that they felt their fees were grossly unfair. 79% of tenants said that the service that they had received did not correspond to the amount of money they had been charged.[1]

Furthermore, some tenants said that the cost of moving into their property, minus rent and deposit, was in excess of £5,000.[1]