Where are You Most Likely to be Gazumped? 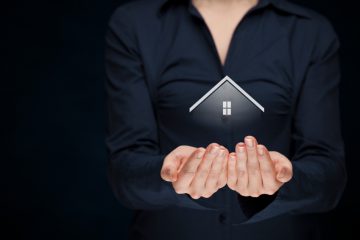 Although there is a shortage of property for sale on the market, the amount of buyers in the UK being gazumped has fallen over the last ten months, according to eMoov.

A survey of 1,000 homeowners revealed that gazumping – when another buyer puts in a higher offer and secures the purchase – has dropped by 40% since October 2014.

eMoov’s 2014 study found that almost a quarter (22%) of all homeowners had been gazumped when trying to buy a home, but this has dropped to 13%.

Brighton is no longer the gazumping capital of the country, after it experienced a 68% decrease, to just 11% of buyers being gazumped in 2015. 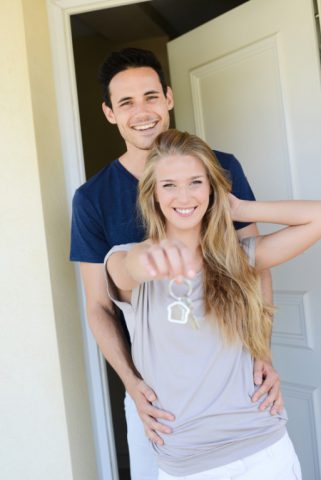 Where are You Most Likely to be Gazumped?

The amount of buyers being gazumped in London has also declined, by 46%, to 17% of all house hunters.

This year, the London housing market has slowed, due to the uncertainty surrounding the general election, high house prices and low demand. As demand has steadied slightly, buyers are able to be less competitive and therefore gazumping has dropped.

As demand in the capital rises again, this could reverse.

Sheffield now experiences the highest levels of gazumping in the UK, with almost a third (29%) of buyers in the city being gazumped when looking to buy a house, a rise of 25% over the past ten months.

eMoov has also recorded demand for property around the UK since December 2014. Sheffield has seen a stable increase in demand, up 35%. This is the most likely cause of the rise in gazumping, as prospective buyers fight for properties.

Plymouth has experienced a rise of 31% in gazumping over the same period, matched by a strong increase in demand, of 27%. Newcastle is the only other UK city to witness growth in gazumping levels during this time, with 16% of buyers being gazumped, a 12% increase.

Other cities where gazumping levels are high, despite a drop, are Birmingham at 17% of buyers, Leeds at 16%, Manchester at 15%, Nottingham and Bristol at 12% and Brighton at 11%.

Southampton has the lowest level of gazumping in the UK, at 2%.

The most likely age group to be gazumped is the 25-34 age range, with a fifth being affected. 17% of those buying a home worth over £500,000 have been gazumped – this is more than any price bracket.

Founder and CEO of eMoov, Russell Quirk, says: “It will come as a surprise to many that gazumping has dropped across the nation, but a welcome surprise nevertheless. We’ve kept a close eye on the London market especially and given the lower levels of demand experienced since the start of the year, the drop in gazumping reflects that the insanity of the London market has simmered a little.

“In previous years, property sellers, especially in London, knew that they had a queue of buyers stood outside their door. Even open days became fiercely competitive, so even if you did lose out, you have a direct route to the seller in order to gazump the accepted buyer. This all helped towards the rise of gazumping.

“It’s interesting however that we have seen an increase in Sheffield and Newcastle. It reinforces our research on property demand in each city, with plenty of buyers looking to get on the ladder, a lack of inventory results in cutthroat tactics such as gazumping. This is due to the shortage of inventory to accommodate the rising demand for property in these areas.

“Unfortunately, this is just one of the downfalls of such a buoyant property market. Yes, it’s good to some extent for buyers, as they are able to achieve a good price, but for those struggling to buy it isn’t much fun at all.

“Our research has seen a 4% drop in demand for property in Brighton, so with the market there cooling, it explains the city being dethroned as gazumping capital of the UK.”1