New Housing Minister Gavin Barwell has pledged his support to the concept of longer tenancies for renters in the private rental sector.

Responding to a question in the House of Commons for Conservative Julian Knight, MP for Solihull, Mr Barwell said he was looking into how to make longer tenancies more accessible to tenants.

Barwell said, ‘My department (the DCLG) has developed a model tenancy agreement for use by landlords and tenants in the private rented sector, which encourages longer-term tenancies for those who want them. We are working with the sector to actively promote the use of this and to identify any barriers. We have also established a working group, focussed on affordability and security in the private rented sector, which will look at what more we can do to help people who require longer tenancies to get them.’[1] 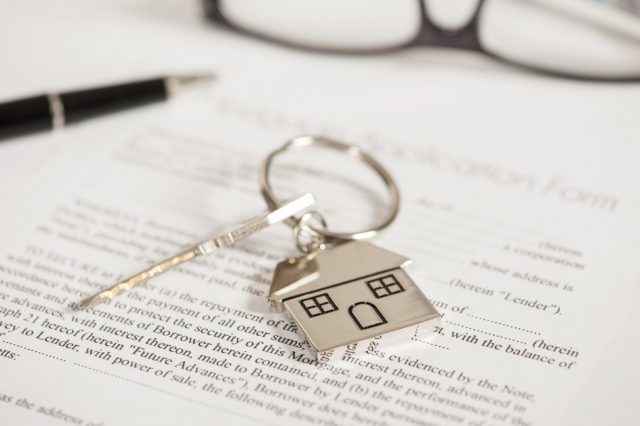 The concept of longer tenancy agreements has been discussed in the Commons previously. In 2013, it was announced that the Government was to introduce new measures to encourage longer-term, family orientated tenancies in the sector.

A recent report revealed that the average tenancy agreement for residential property in England stands at just 18 months. This indicates that tenants are looking at a shorter-term view of renting property.