Call for extra funding for building additional homes to rent

The new UK housing minister Gavin Barwell has been urged by property peers to pledge his support to funding for building of new homes to rent. Observers feel that this can be achieved by relaxing the rules around public funding in the sector.

This appeal has been driven in response to a report published this week by the Centre for Economic and Business Research. Commissioned by the National Housing Federation, the report suggests that the UK economy could contract by £145 million during the next decade, should the rate of new housing completions drop at the levels seen in 2008.

Figures from both the National Housing Federation and the Chartered Institute of Housing believe that more homes for rent would keep both housebuilding and the economy buoyant in times of austerity.

The National Housing Federation has predicted that 300,000 units could be built by housing associations by the year 2020, if funding is made available.

These calls from sector bodies is likely to be welcomed by would-be tenants, with demand continuing to massively outstrip supply.

A reallocation of the central budget to ultimately allow housing associations to build more rental homes would negate the effects of a slowdown in the housebuilding sector, according to James Howard, partner in Clarke Willmott LLP’s social housing development scheme.

Howard said, ‘a change in funding strategy to switch the balance to building more for rent than for sale should allow for a supply of new homes to continue despite the gap private sector housebuilders might leave behind.’[1]

Hulley noted, ‘the social housing sector argues that housebuilding is needed now more than ever. People are in need, waiting lists are still growing, so the policy of building more homes for sale only needs to be revised and adapted to allow for the building of more homes for rent.’[1] 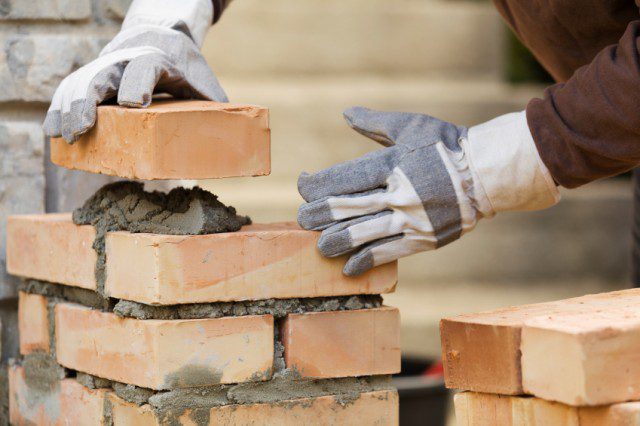 Call for extra funding for building additional homes to rent

Mr Hulley went on to say, ‘there is also worrying lack of capacity on the ground to deliver which needs to be addressed and a question mark over what appetite there is for outright purchase of house on large scale.’

‘On the other hand the kind of shared ownership offered by housing associations puts homes within the reach of the many people who would otherwise be unable to afford them. It’s high time for a change in Government policy to support greater flexibility to deliver not just on homes for sale, but also allowing more to be built to rent,’ he concluded.[1]