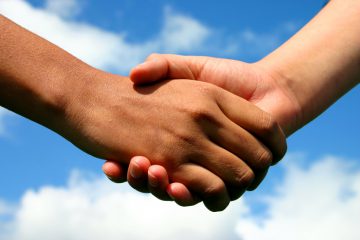 Two new housing estates are being built on the outskirts of Peterborough. One, named The Edge, is on the eastside of London Road and the other, The Sycamores, is on the west.

Only a few hundreds yards away, The Sycamores contains 80 properties built by Barratt Homes. These houses are in a similar style to The Edge’s, and a three-bedroom home starts at £163,995.

These new estates are visually alike, but for those buying the homes, there is a big difference. Properties at The Sycamores can be owned outright on a freehold. At The Edge, the houses are leasehold.

Leaseholds mean that the buyer does not own the home outright and rents the land from the freeholder. They will also have to pay a £150 annual fee. Additionally, if the occupier wants to make any changes to the house, they will have to ask permission.

Across the country, thousands of new homes are being sold as leasehold, typically to first time buyers.

Investment firms are pushing the sale of these properties, as it is a way to make a profit from the annual fees that the buyer pays.

There are currently 670,000 leasehold homes in Britain, revealed recent data from the Department for Communities and Local Government. 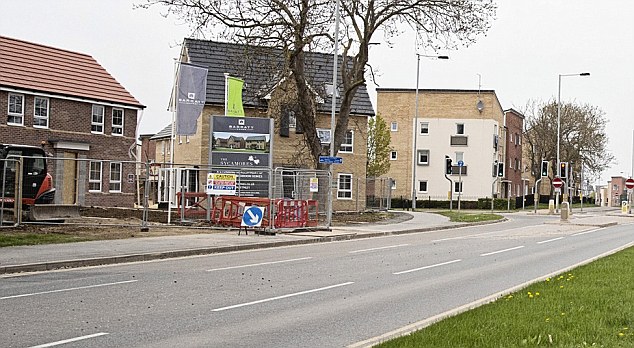 Figures from 2013 – the most recent available – indicate that the amount of people with leasehold houses rose by 63,000 in the previous five years.

Traditionally, leasehold properties were flats with communal areas. The buyers paid an annual fee to the freehold owner for the maintenance of these spaces. Other leaseholds are on older houses where the leases were created over a century ago. The owners then pay a small amount of rent each year, sometimes under £10.

However, developers are now increasingly offering family homes as leaseholds.

Chief Executive of The HomeOwners Alliance, Paula Higgins, says: “There is no justification for having new build houses as leasehold. It is just a way for developers to make money from people who think they own their own home. It is an outrageous practice. I suspect that often, buyers have no idea what they’re signing up to.”1

The buyer of a leasehold home never truly owns the property, but takes it on a lease of between 250 and 999 years.

The occupier can buy the freehold further down the line, but it can cost thousands of pounds. This right was included in the Leasehold Reform Act, which means buyers must be allowed to buy their home outright.

Property developers receive not only payment for the house, but also for the freehold. However, many leasehold properties on the market at present are provided under the Government’s Help to Buy scheme.

Using this system, buyers can purchase a home with a 5% deposit. First time buyers are generally the target of the scheme, but are paying more by going through Help to Buy.

The landowners of the leasehold houses typically use a service company to collect the ground rents and maintain the land. Some of these are reliable, but others can charge the occupiers high rates for extra services.

Independent appeals group the First-Tier Tribunal receives dozens of complaints every year from those who do not agree with the fees they’ve been charged.

Estate agent Savills found that in the last five years, investors have spent £1.2 billion on residential properties that have ground rent. The ground rent profit is considered healthy income at a time when interest rates are low. The investment firm can then resell the freehold to another buyer.

Property consultants CBRE compiled a report, stating: “House builders have become more aware of the benefits of structuring leases in an attractive manner to increase the value of their holdings and seek to maximise sale receipts on disposal.”1

Two years after moving into their home, leaseholders can buy the freehold of their property. The cost of this depends on the value of the house, the ground rent and the years on the lease.

Persimmon insists that just a third of its homes built in the last three years are leasehold and the ground rent is reviewed annually.