In spite of some concern over the potential relocation of companies based in the UK following Brexit, demand from overseas purchasers in the commercial property sector rose during the final quarter of 2016.

This was the second quarter in succession where growth was recorded, with enquiries for purchase also rising. However, expectations for rental and capital growth switched back to negative territory in central London, according to the latest data released by the Royal Institute of Chartered Surveyors.

21% more respondents saw an increase in demand during the final quarter of 2016, a rise of 9% from Q3. The number of foreign investors also rose, with the weaker exchange rate a prominent factor.

20% more respondents experienced a rise in foreign investment enquiries, up by 7% quarter-on-quarter. What’s more, this was a significant change from the -27% recorded in the second quarter of the year.

In the capital, investment trends remained fairly mixed. Industrial assets saw a substantial rise in interest, but overall enquiries were stagnant in the officer sector and declined in the retail market. 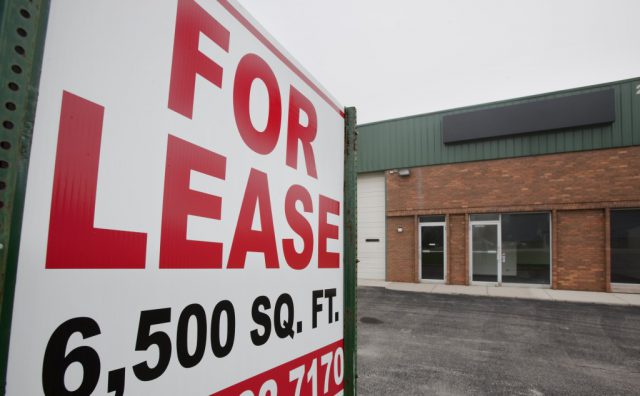 Foreign investment did grow strongly in all sectors in London, with the fall in sterling since the referendum vote prominent in enticing demand.

This said, occupier demand is less optimistic than that of investors, with demand only marginally increasing at this level.

A lack of demand has encouraged landlords to up the value of incentive packages on offer to would-be tenants in the office and retail sectors. For the office sector, inducements have risen in each of the last two quarters for the first time since 2013. 14% more respondents saw a rise in the final quarter of 2016.