Low interest rates for savers are driving a £12 billion boom in the buy-to-let market, research has found.

Thousands of families are disappointed by the extremely low interest rates on savings and investments, and are moving into the buy-to-let sector.

The value of buy-to-let mortgages on new buys increased by 34% between January and November last year, to £11.6 billion. This is a £3 billion rise on the same period in 2013.1

Lending to landlords rose by 9% in November, compared with the previous year, while mortgages for owner-occupiers dropped by 7%.1

The amount of landlords taking out mortgages on new purchases also increased by 21% between January and November 2014 to 93,970. 8,500 are awarded every month.1

This compares to the 13% rise for home movers and first time buyers, as they saw stricter lending criteria, while the buy-to-let market is unregulated.1

The amount of first time buyers being offered a mortgage dropped drastically to a seven-month low.

17,700 buy-to-let loans worth £2.4 billion were awarded in November, as savers turned to the housing market for a return on their savings.1

However, buy-to-let loans are more expensive than owner-occupier mortgages. Interest rates are higher and borrowers are charged an initial fee, which can be as much as £2,000.

Although, buy-to-let loans have dropped in price significantly recently, making it an option for many Britons.

Investors are seeing huge rental returns due to those forced out of the housing market by high house prices and tough lending rules, meaning they must rent for longer.

Chief Executive of mortgage broker SPF Private Clients, Mark Harris, says it is “no real surprise” that buy-to-let is growing, as there are attractive returns for investors compared to savings accounts, which pay “pitiful” interest rates.

He comments: “Of course, the resurgence of buy-to-let does have an impact on first time buyers, with many competing for the same entry level properties.”1

Amateur landlords are expected to rise in April, when pension reforms will come into force, which allow people to withdraw their retirement savings.

The Council of Mortgage Lenders (CML) say that its latest November figures show a “decline in lending to first time buyers, home movers and remortgaging from the heights of November 2013, but a year-on-year increase in buy-to-let lending.” 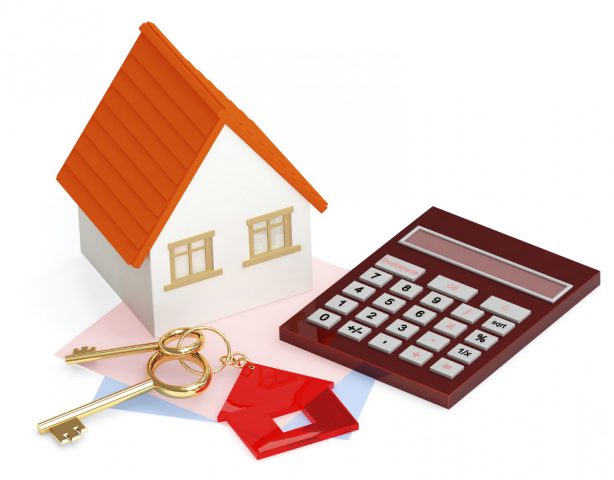 The Mortgage Advice Bureau’s Brian Murphy says that the buy-to-let market has been “reinvigorated” after the financial crisis.1

However, these figures will cause concern that buy-to-let investors are increasing prices for those trying to get onto the property ladder.

The average first time buyer is now 30-years-old. They will also need a mortgage of around £125,000 for their first home.

25,900 home loans at a total of £3.8 billion were given to people entering the housing market.1 This is the lowest amount of loans given in this sector since last April, reveal the CML.

First time buyers also needed to have a deposit of 17% of the property’s value in November.

This is a rise on the 16% deposit needed in the previous month, but less than the 20% required a year earlier.

The average size of a first time buyer mortgage has also dropped for the second consecutive month to £124,822 in November, around £1,000 less than the average £125,800 in the previous month.1

Remortgaging increased in the buy-to-let sector almost ten times faster than for house movers, as the number of loans rose by 24% between January and November, compared to just 2.4% for owner-occupiers.1

This drop in normal home loans was blamed on stricter affordability checks enforced in April.

Recently, a Bank of England (BoE) study found that although mortgage availability has increased slightly in recent months, lenders are less willing to give mortgages to people with deposits of less than 10%.1

The CML’s research shows that mortgage lending to existing homeowners who were moving house dropped in November, as did offers to those remortgaging.

However, buy-to-let lending has risen yearly.

24,000 remortgage loans were offered in November, at a total of £3.6 billion, which is 10% less on the previous month and 14% down on November the previous year.1

Figures from the Office for National Statistics (ONS) reveal the average price paid by first time buyers for a home was £208,000 last November, 11% more than in November 2013.1

Sequre Property Investment’s Graham Davidson, says: “Many people are turning away from the more traditional but volatile investments and poor interest rates on their savings, in favour of the tried and tested route of bricks and mortar. The buy-to-let market has never been healthier.”1

Chancellor George Osborne is planning to further crack down on the buy-to-let sector,...

Mortgage lending to buy-to-let landlords has increased significantly in the past year...