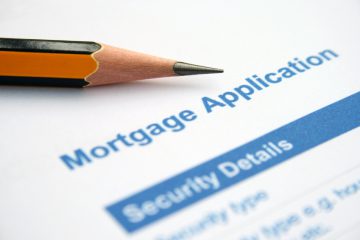 Leeds Building Society has announced that it is to refresh its First Time Buyer mortgage range.

Included in the revamp will be new versions of the building society’s Welcome Mortgage, meaning that borrowers can choose to pay 0% interest for up to six months. In addition, borrowers will receive a reduction of its two year fixed rate mortgage under the Government’s Help to Buy equity scheme.

What’s more, the Society has slashed the rate of its two year fixed rate HTB1 mortgage to 2.09%. This will be available up to 75% LTV and also comes with a £199 fee and free valuation.[1]

‘It may seem surprising but Autumn is generally one of the peak times for year for home purchases,’ said Martin Richardson, Leeds Building Soceity’s Director of Business Development. ‘After a traditional lull during the summer holiday period, the market tends to pick up again in September, with many purchasers aiming to complete their home move in time to be settled in by Christmas.’[1] 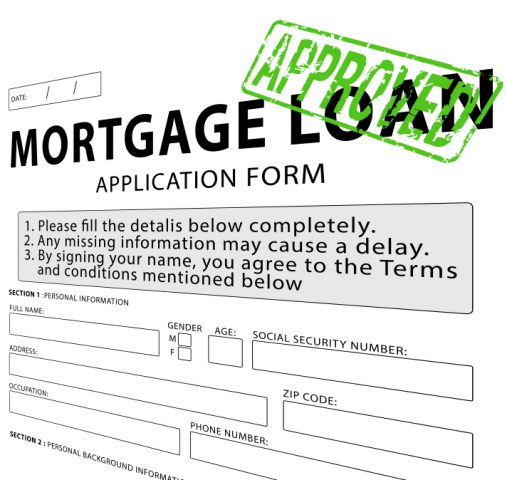 Richardson added that, ‘our Welcome and Help to Buy mortgages are popular with First Time Buyers so we hope to be able to continue to support this important sector of the property market. In the first half of this year, we helped more than 4,500 First Time Buyers to step onto the property ladder, accounting for 37% of our total lending.’[1] 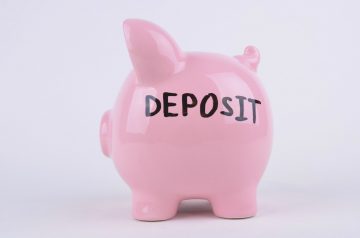 The average residential property purchase deposit is now £72,302, suspected to be a record high.

The latest data from the Mortgage Advice Bureau (MAB) reveals that buyers were paying substantial sums in May; the highest figure since the MAB began recording the data in March 2009. The previous peak of £71,474 was recorded in June 2014. 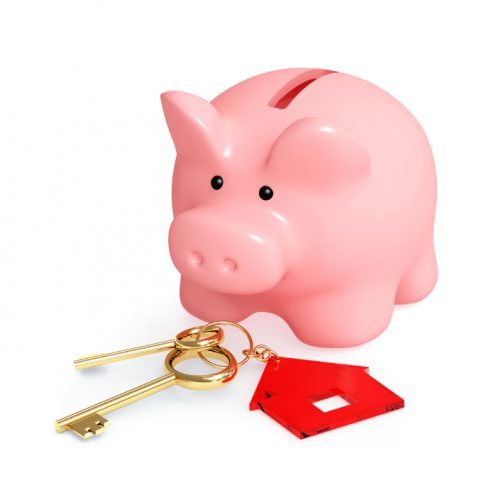 According to the research – surveying over 600 brokers and 900 estate agents – average loans also reached record heights in May. The average loan size has now risen for four consecutive months.

The new data, which includes buy-to-let mortgages, will come as bad news to first time buyers, who are paying record high rents and having to save more for a deposit.

The MAB says that the issue is “concerning” and the impending Help to Buy ISA will not help much on its own. The ISA will give individual first time buyers a tax break of up to £3,000 on £12,000 of savings for a deposit.

The MAB’s Head of Lending, Brian Murphy, comments: “Measures introduced to the mortgage market since the recession mean there are multiple checks and balances to ensure that people do not borrow beyond their means.

“Thanks to recovering house prices, many existing homeowners have extra equity in their properties and can balance their borrowing commitments with a significant stake of their own.

“Putting up a 30% deposit helps to unlock some of the best rates on the market and helps keep mortgage payments even more affordable. The rise of deposits is less encouraging for first time buyers, but there is at least some hope that more low cost properties will become available as second and third-steppers make their move up the ladder.”

Murphy continues: “The range of affordable schemes to support first time buyers will soon be boosted by the arrival of the Help to Buy ISA. All the same, the savings scheme will not be enough on its own to solve the long-term issues that are driving up prices and deposits across the market.”1

The average residential property purchase deposit is now £72,302, suspected to be a ...