The Harry Potter house that was the boy wizard’s home before he moved to Hogwarts in the popular film series is now up for sale. 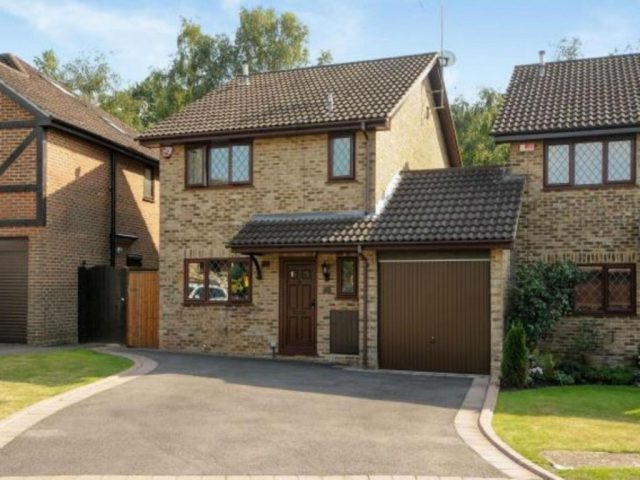 The fictional 4 Privet Drive, which is actually located in Martins Heron, Bracknell, has gone on the market for £475,000.

Fans of the books and film series can follow in the wizard’s footsteps by seeking out the infamous cupboard-under-the-stairs in the three-bedroom home.

Harry Potter, played by Daniel Radcliffe in the film franchise, lived in the makeshift bedroom while staying with his terrible aunt and uncle, the Dursleys.

Fortunately, the buyer of the house will have three bedrooms to choose from, before they’re forced to retreat to the cupboard, referred to as the cloakroom in the property listing.

The detached family home was picked from hundreds to be used as the iconic film set in the fictional Little Whinging town in 2001.

The advertisement from Chancellors estate agent says that the property is “situated in a quiet cul-de-sac location” and has “recently undergone complete renovation to an extremely high standard”.

If you decide to snap up this famous house, you may also be interested to know that filming for the film series also took place in Bracknell’s Swinley Forest, as a 10-year-old boy discovered when he was walking his dogs in 2009.

However, as the Harry Potter house is not quite big enough for all fans of the franchise, those that can’t move in can instead head to the Warner Bros. Studio Tour in London, where you can see a life-size version of the same home, and even take a look inside.

Would you be interested in buying this little piece of movie history?