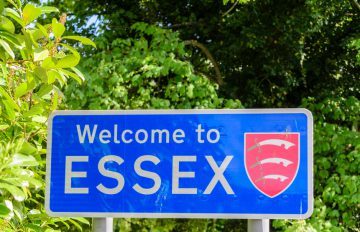 The only way really is Essex when it comes to quick property sales, according to the latest research by Knight Frank.

The Essex postcode of CM18 has been named the top area for the shortest time a property is on the market over the last six years.

Using its myPropertyGenius tool, Knight Frank found that properties in the CM18 area, which includes Harlow and Kingsmoor, are on the market for an average of just 36 days, or five weeks.

Nine of the top ten postcodes for quick property sales are outside of the capital.

The only London postcode to appear in the top ten is SM5 – the Carshalton area – with an average selling time of 42 days, or almost six weeks. 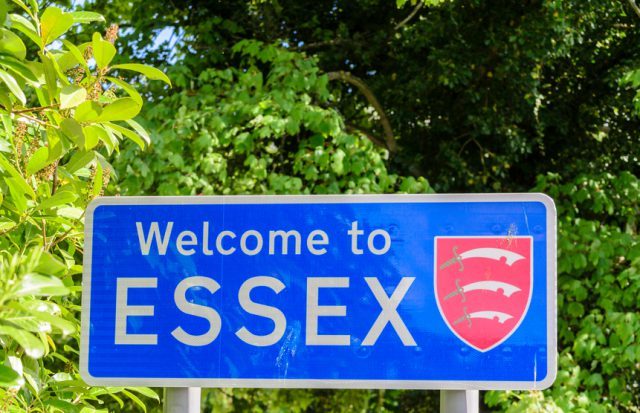 The property firm found that it’s bad news for those thinking of selling a property in the capital, as it takes around 50 days for London homes to be snapped up.

Buyers in the Thamesmead district, in particular, are having a difficult time selling their properties, taking over seven weeks.

However, the issue only looks to be getting worse across the UK as a whole, with recent data from Rightmove showing that the average time a property was on the market in September was a huge 64 days.

The Head of Research at Knight Frank, Liam Bailey, explains why the capital is having such difficulty with quick property sales: “London has seen a shift in fortunes over the past 12 months, power has shifted in the favour of buyers, as their number has fallen while stock volumes have risen. Buyers have the luxury of taking more time over buying decisions – as a result, sales are slower.

“Why? Partially due to the rise in Stamp Duty, which has impacted more heavily on London.”

If you’re looking for a quick property sale in the capital, it may be best to put in on hold! 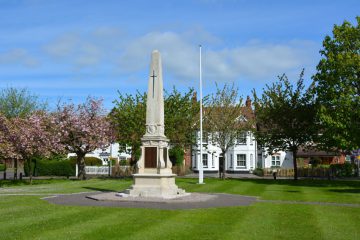 Research from Rightmove has indicated the location of the top-ten rental hotspots outside of Greater London, with Essex the clear front-runner.

Six of the top ten rental locations outside of the capital are in Essex: Southend, Wickford, Basildon, Grays, Chelmsford and Braintree. However, the top place to rent outside of Greater London was found to be Stevenage in Hertfordshire. Dartford, Bristol and Wellingborough also made it into the top-ten.

The top five areas have all experienced year-on-year rent increases of over 10%, in comparison to the national average of 4.4%.[1]

Sam Mitchell, Head of Lettings at Rightmove, commented that, ‘demand for quality rental properties is at a record high and the most sought after areas such as Stevenage and places in Essex are all within easy commuting distance of the capital.’ Mitchell noted that, ‘all of these hotspots benefit from an average asking rent of under £1,000 per month compared to the Greater London average of over double that.’[1] 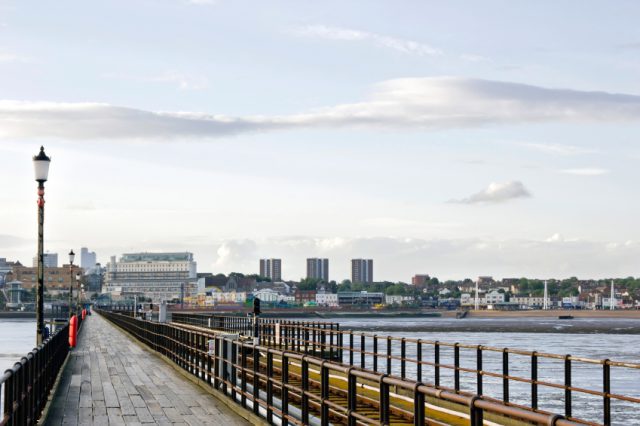 Continuing, Mitchell said that, ‘in these areas of high demand it’s more important than ever for tenants to know how to make themselves desirable to landlords, so having their finances in order and good references is key to getting the property they want in such a fast paced market.’[1]

Sarah Roberts, Residential Property Manager at Strutt and Parker in Chelmsford, said that it was, ‘no surprise that both Chelmsford and Braintree make the top ten list.’ Roberts noted that both have, ‘good commuting links into London by train and road and are very good value in comparison to the capital for renting.’[1]

According to Roberts, savvy developers, ‘have already identified the buy-to-let investment potential in these areas and both Essex towns are seeing a boost in new build developments.’ She also suggests that, ‘a lot of the flats that come on to the rental market in these areas are snapped up in record time, often after just one viewing, due to their affordability and convenient location.’[1] 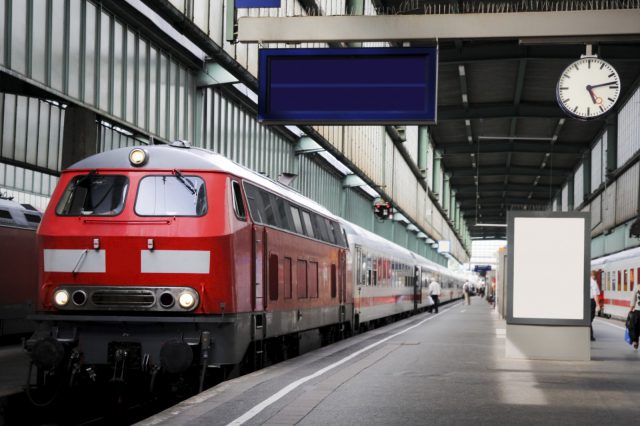 It has been revealed that buy-to-let investors are looking to Essex as the home of their next asset.

With the Crossrail train service, and the DP World London Gateway development, the county should see an increase in investment, jobs, and new residents.

Beresfords, estate and letting agency in Essex, claims that applications by buy-to-let investors have risen 40% in the past year.1

Managing Director of Beresfords, Paul Beresford, says: “Essex towns are attracting a large pool of professional tenants and many local investors have identified this and are keen to get the best return on their savings, and at the same time augment their pension.”1

The amount of recorded first time buyers has also grown by 13%, as annual sales agreed have risen by 21%, says Beresfords.1

Research from Rightmove has indicated the location of the top-ten rental hotspots out...

It has been revealed that buy-to-let investors are looking to Essex as the home of th...