Should You be Getting Solar Panels?

Families in Britain could benefit from lower energy bills and healthy payouts as the new energy secretary plans to “unleash a new solar revolution.”

Solar power was considered a niche market for some time, but recently prices have fallen and panels are increasingly being used by many households hoping to save money and receive Government cash incentives.

At present, homeowners could collect a 10% per year return on the money they pay for solar panels.

Recently appointed energy minister Amber Rudd has vowed a commitment to solar energy, stating: “We have a million people living under roofs with solar panels and that number needs to increase.

“My ambition in my new role is quite simple: to keep the lights on and carbon emissions down, whilst saving consumers money on their energy bills.”1

However, Government incentives for producing solar power are now much less than they were three years ago.

So does the decreasing cost of installation outweigh the drop in financial incentives?

If your panels cost £7,000, you would therefore receive an estimated £700 annual benefits from lower energy bills and the feed in tariff payments. 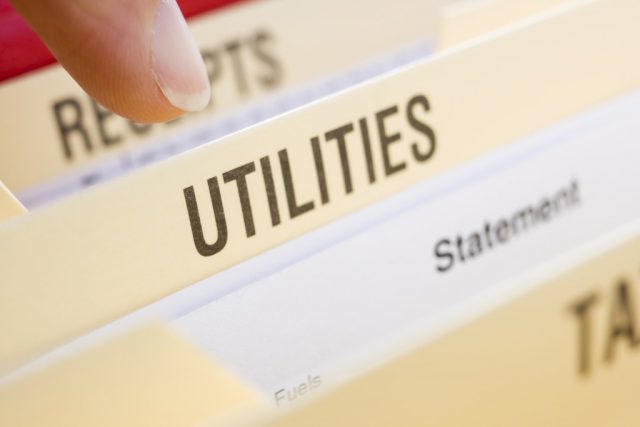 Should You be Getting Solar Panels?

All of these payments are tax-free if you run a domestic system for your own property.

The feed in and export tariffs are paid for 20 years, but homeowners can still save on bills after this.

Whilst generating power, families can use any devices for free, as the same export tariff is paid whether or not electricity is actually sent back. Occupiers can even heat their water from the generated power by using add-ons.

Is now a good time?

The Government incentives may have dropped, but so has the cost of installation.

Those who installed panels five years ago receive 48p for every unit of energy used until 2030, compared with the 13.39p paid today. This is around four times less and the incentive will decrease further from July.

However, the cost of installation is now much lower too.

Chief Executive of the Solar Trade Association, Paul Barwell, says: “After the feed in tariff was cut back in 2012, a lot of people thought that there wasn’t any point in having solar put up any more, but that is a myth.

“As the cost of solar has gradually come down, so has the feed in tariff, which means that the return on investment for householders is just as good now as it was back in 2010.

“Homeowners can expect the system to pay for itself after seven or eight years.”1

An average of £700 is made every year for households from savings and payments. Therefore, it will take seven or eight years to pay off the initial cost. After this, any income is complete profit.

But the time it takes to pay off will vary for each property. It will depend on: the size of the panels, cost of installation, positioning of the roof, energy efficiency of the property, geographical location and when the panels are installed.

Homeowners are reminded to shop around and use a reliable company.

Could they get cheaper?

It is unknown whether the cost of solar panels will fall even further. Rising popularity has brought the price down, and this could continue.

The feed in tariff, however, is reviewed by the Department for Energy and Climate Change yearly, depending on how popular the incentives are proving. The higher their popularity, the lower the incentives.

And the Conservative Government could scrap the payments altogether, as the savings on energy bills could encourage homeowners enough.

This could happen if the cost of fossil fuel energy continues to increase. The gap between the price of traditional energy and solar power is widening, and could make families switch.

However, Amber Rudd’s support seems to indicate that the Government will still back the scheme and keep paying those installing solar panels.