A concerning new survey has revealed that three in five older members of society will ration their heating during the rest of the Winter because of fears of spiralling heating costs.

42% of respondents also said that they would consider cutting back on their food, in order to save for heating costs, according to data from an investigation by comparethemarket.com.

The report comes as Britain is finally experiencing it’s first real cold snap of the Winter to date, with the Met Office warning of snow and ice for later this week.

More results from the survey of 2,000 people aged 65 or over revealed:

Campaigners have long lobbied companies to pass on reductions in their energy costs to consumers. They warn that many elderly people could die as a direct result of the cold and that more needs to be done to prevent this. 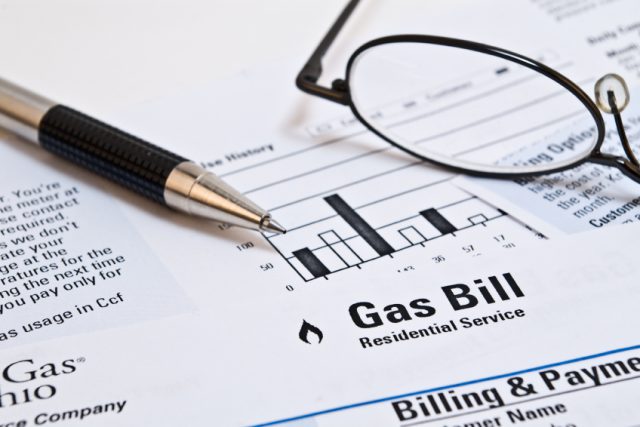 Caroline Abrahams, charity director at Age UK said, ‘many older people will be feeling anxious about the current cold snap, not least because high heating costs are prohibitive for many, resulting in large numbers of older people finding it virtually impossible to stay adequately warm.’[1]

‘The UK has an appalling record on cold-related deaths, with one older person dying every seven minutes from the winter cold. Even normal cold temperatures of around six degrees significantly raise the risk of life-changing health problems such as heart attacks and strokes,’ she added.[1]