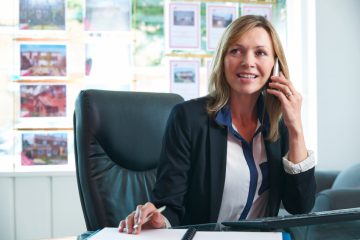 EasyProperty has announced that it is to explore the possibility of exporting its online agency business model out to other countries.

Chief Executive Rob Ellice said that his agency, which operates in the residential, lettings, sales and commercial property sectors, has been considering ventures in the United States in Germany. It has also looked at business opportunities in Australia and in New Zealand.

Earlier in 2015, easyProperty’s former chief marketing officer Chris Welch said that the firm had received contact from firms in the Middle East, the Far East and Scandinavia.

‘The British housing market is near the tipping point-more people than ever before are considering online sales and lettings,’ commented Mr Ellice. ‘A lot of people from other countries are looking at how we’re achieving that,’ he continued.[1] 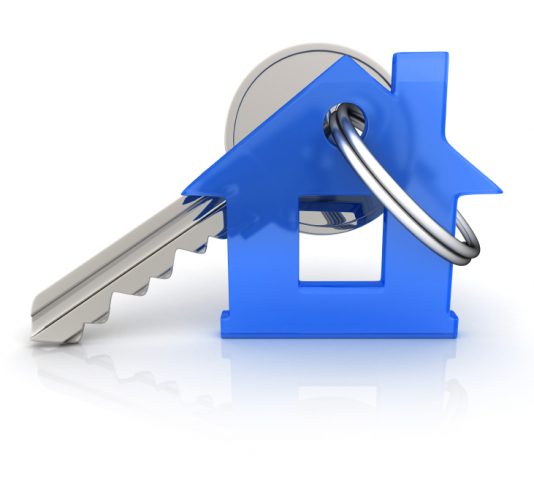 Just this week, the firm launched a new advertising campaign to mark its move into residential sales. ‘Consumer behaviours have changed,’ continued Welch. ‘No one walks into an estate agents’ office any more to begin their search for a property. Home-sellers are better-educated and more knowledgeable than ever before and are realising there are alternative options that give them the same end result as a high street agent at a much lower cost.’[1] 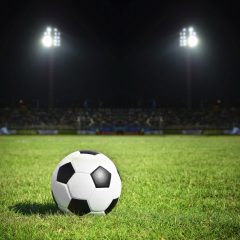 The football season returns in just three days and with optimism rife, predictions made and new signings in place, there is still one deal that is yet to be concluded.

After lengthy negotiation, the proposed easyProperty sponsorship of Tottenham Hotspur is still yet to be concluded.

In March, the Daily Telegraph said that the online letting agency was in talks with the Premier League outfit over what it described as, ‘a multi-million pound sponsorship deal.’ Just the next day, marketing website The Drum, revealed that easyProperty was, ‘poised’ to sign a deal with Spurs.

However, with the start of the new Premier League campaign just days away, there is still no official word from White Hart Lane. Spurs’ website does not list the letting agency as one of its sponsors.

A representative from easyProperty commented, ‘they are in late stage talks but nothing has been agreed. The fact that Tottenham is the centre of a major regeneration scheme is of great interest and adds additional interest to the sponsorship. 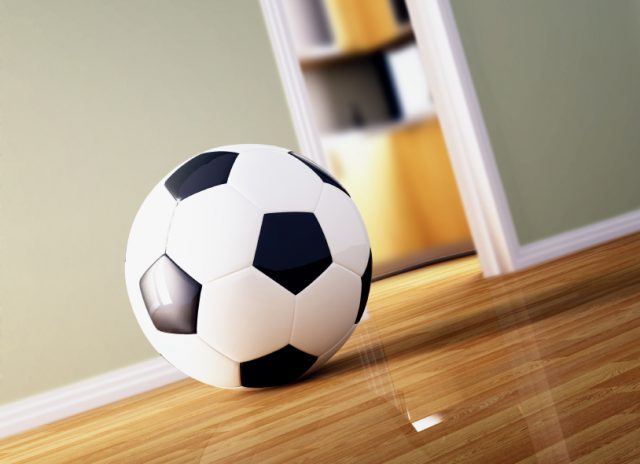 If the deal is concluded, easyProperty would be in good sponsorship company, with Carlsberg, Marathon Bet, StubHub and Thomas Cook amongst Spurs’ official partners.

Reportedly, easyProperty are looking to have their logo utilised on the numerous advertising hoardings around the pitch, alongside buying into hospitality suites and player access. The Telegraph reports that a person, ‘close to the deal,’ said that the letting agent also wants to get, ‘involved in the local community,’ through any sponsorship deal.[1]

Considering a deal is eventually struck, the move could be considered as Champions League qualification for easyProperty. However, should an agreement not be reached given the advanced announcement, the letting agent will have certainly put one in its own net.