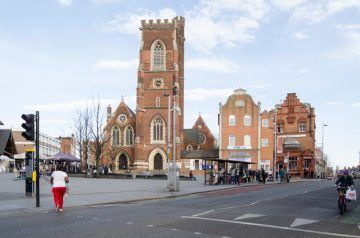 Two rogue landlords in Southall, west London, have been found guilty of failing to comply with council notices and orders to make their substandard rental properties safe. 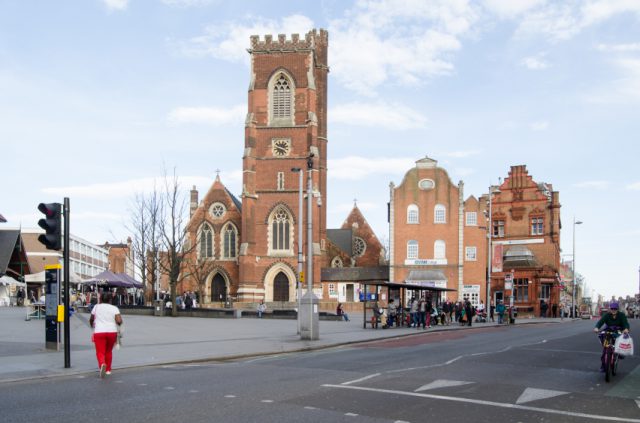 Saddiq was prosecuted for failing to comply with a prohibition order and demolition order served by the council’s House in Multiple Occupation (HMO) team, due to a damp, dangerous and illegal outhouse at the rear of 5 Heathway, The Common, Southall.

When council officers inspected the outhouse in 2012, they discovered mould, damp and cold conditions, and several electrical and fire safety hazards.

In October 2012, a prohibition order was issued forbidding anyone to live or sleep there. However, subsequent inspections found that the landlord had ignored the order, and the outhouse was still occupied.

Saddiq must now pay the council’s demolition costs of around £18,000, or a charge will be placed against the property.

On 7th January, Saddiq appeared at Ealing Magistrates’ Court and was found guilty of six charges regarding the failure to comply with the prohibition and demolition orders. He was ordered to pay a £560 fine and the council’s legal costs of £2,616, alongside the £18,000 demolition costs.

Separately, Punny was prosecuted for failing to comply with an improvement notice served on his property at 12 Oakleigh Court, Southall.

Punny was renting the property out to a mother and her young, asthmatic child. When officers inspected the home, they found mould covering the walls, a large sliding door not fixed to the wall, so at risk of falling, and kitchen cabinets also not secured properly to the wall.

In September 2014, the council served an improvement notice, ordering Punny to make improvements. However, he ignored all attempts by the officers to contact him.

He failed to make the property safe, and therefore appeared before Ealing Magistrates’ Court on 7th January where he was found guilty of failing to comply with the notice. He was issued a fine and ordered to pay council costs totalling £4,964.

Councillor Ranjit Dheer, the Cabinet Member for Safety, Culture and Community Services at Ealing Borough Council, insists: “There is no place in this borough for slum landlords who are willing to put their tenants’ health and safety at risk for pure profit.

“Ealing Council is working hard to make sure that dangerous landlords feel the full weight of our powers and I am delighted to see these two selfish and irresponsible individuals found guilty.”1

A formal constitution is underway in Ealing Council in London, centering around a notion that all houses in multiple occupation within its borders should be licensed.

At present, only certain, larger HMOs in Ealing are licensed.

A twelve-week public consultation process started last week and ends on the 3rd April. It is believed that these suggestions combine to mean 20,000 properties will need licensing.

One of the largest boroughs in London, Ealing has more than 137,000 homes, of which 36,000 are privately rented from landlords. Census statistics for 2011 increased that private renting rose by 70% in the last decade.

Under the new proposals, which are similar to those proposed by many other Labour-controlled councils, a licensed landlord would be permitted to comply with a number of conditions. These relate to the management and condition of the property, which include gas, electrical and fire safety. 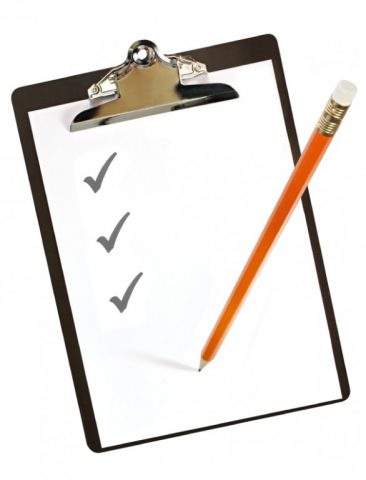 As part of the changes, a written tenancy agreement would be required and anti-social behavior would not be put up with at any cost.

A council spokesman said, ‘all our residents deserve decent, safe homes to live in and we are determined to raise standards in the borough’s private rented sector to help us achieve this.’[1]

‘Underlying the proposals to expand the private rental licensing scheme in Ealing is the serious issue of poorly managed properties which pave the way for sub-standard living conditions and anti-social behavior. Our proposals will give the opportunity to drive up standards and robustly tackle unscrupulous landlords,’ the spokesman added.[1]

A formal constitution is underway in Ealing Council in London, centering around a not...