A concerning new report from Your Move and Reeds Rains suggests that numbers of tenants in rental arrears is on the rise.

Data from the investigation shows that across England and Wales, the overall level of rental arrears is currently 9.1%. This is a slight rise from the 8.8% recorded in February.

More worryingly, the number of tenants in arrears has risen more substantially year-on-year. In March 2015, the arrears rate stood at 7.4%.

This said, looking longer-term, levels of rental arrears are more encouraging. The figure of 9.1% recorded in March is still small in comparison to the all time high of 14.6% of rent payable in arrears. This figure was reached in February 2010.

Director of Your Move and Reeds Rains, Adrian Gill, believes that landlords need tenants with good finances. Similarly, he notes that tenants need a property that they can afford. Gill said, ‘while there is always room for healthy negotiation on rents, both landlords and tenants need each other to reach a deal. So some of the language of confrontation between landlords and tenants is not healthy or constructive.’[1] 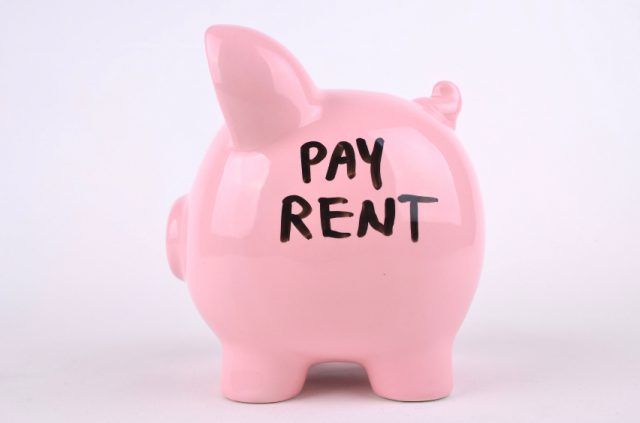 Continuing, Gill said, ‘for private renting to remain an affordable option and a high-quality home for millions, the answer is more supply and more choice. That means lifting the barriers to investment in property, rather than adding fresh penalties for landlords aspiring for their own financial security.’[1]

‘Good landlords also understand that their interests and the interests of their tenants are aligned-a tenancy should be a mutually beneficial deal. That takes expertise in managing a property and it takes commitment. The growth of private renting has changed society in terms of the number of people who are tenants, but it has also raised questions for those who now find themselves as landlords, either purposefully or in some cases through a relatively unplanned course of events. Managing properties well must include regular communication with tenants, to address concerns, arrange maintenance and to avoid the possibility of rent arrears,’ Mr Gill concluded.[1]

Rents north of the border are increasing at only two-thirds the rate of those in England and Wales, according to latest figures.

Data released by Your Move shows that Scottish rents rose by just 2.1% year on year. This was in comparison to 3.3% in England and Wales.

In addition, the figures show that annual rental growth in Scotland has slowed from the 2.1% recorded in January, but has improved from the 1.1% increase shown in February 2015.

Brian Moran, lettings director at Your Move Scotland, believes it is ironic that Scotland is seeing one the largest Government interventions in the sector when rents are rising at the slowest rate in Britain.

‘Like in any market, affordability is a fundamental check on prices. Rental arrears are a great benchmark in the market and their frequency is falling,’ he noted.[1]

Moran went on to say that the Private Tenancies Bill signed last week indicates a paradigm shift in the sector in Scotland. He feels this will introduce a new artificial influence in the market, alongside territorial supply and demand.

‘Intervention in the market has had negative side effects in the past, noticeably the abolition of tenancy fees in 2012 and it will be interesting to see how landlords recuperate and recover from this regulatory blow,’ Moran continued. ‘Anything that makes buy-to-let investment slightly harder to swallow and managing property portfolios more of a painful process for landlords risks cutting off the inflow of investment. Tenants will ultimately be the ones who feel the effect on their bottom line, if the supply of properties to let dries up.’[1] 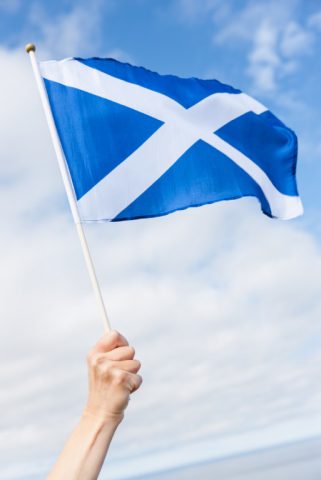 More figures from the report show that in the twelve months to February 2016, three out of the five regions in Scotland have seen positive yearly growth in rents. Edinburgh and the Lothians led the way, with growth of 7.7% recorded. This has taken typical rents to £644, up from £598 in February last year.

Rents in the South of the country currently stand at £515 per month, a rise from £498 twelve months ago. This 5.3% yearly rise is the second fastest increase seen in the year to February. In the Highlands and Islands, rents are 2.5% greater than one year ago, taking rents here to £554.

However, the East of Scotland has seen rents drop by 2% year-on-year. This is the fourth consecutive month of negative annual growth in the area and has taken rents to £520 per month. Glasgow and Clyde has also seen a drop in yearly rents, which have fallen by 0.8%.

Rents north of the border are increasing at only two-thirds the rate of those in Engl...