Posts with tag: All England Club

The best tennis players in the world have once again gathered in SW19, as the All England Lawn Tennis Club plays host to the Wimbledon Championships for the next fortnight.

To mark the occasion, online estate agents HouseSimple.com has used hawk-eye average property prices in close proximity to the All England Club. The agent then compared these prices to those near to other grand slam venues-Melbourne Park in Australia, Flushing Meadows in New York and Roland Garros in Paris.

Data from the research suggests that the typical house prices in Wimbledon Village ace all of the other venues. Property prices in the area command more than £1.5m, meaning you would have to rule Centre Court to even purchase a home!

This year, both the male and female Wimbledon champions will receive a cheque for £2m, giving them just enough money to build a court in their new SW19 residence!

You cannot be serious! 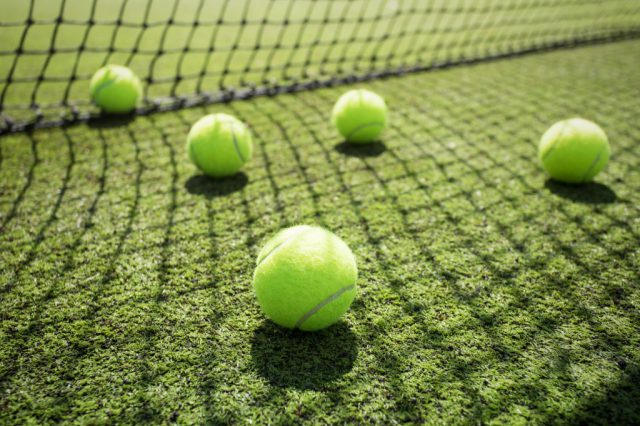 The full results of the investigation are shown in the order of play below:

Alex Gosling, CEO of online agents HouseSimple.com, noted, ‘most of us have more chance of winning a set-well maybe a game-against Andy Murray, than buying a property near the All England Lawn Tennis Club. However, property prices close to the Wimbledon Championships pale in comparison to average prices next to the Holland Park Lawn Tennis Club. Even if you combined the men’s and women’s winners cheques, they still wouldn’t cover the average price of a property in the area.’[1]