Concerns are growing over the conditions facing a number of older people residing in the private rental sector.

The volume of older renters is set to soar during the next few years, but a worrying new report from Age UK has warned that conditions must improve sharply.

Age UK’s report suggests that if conditions do not markedly rise, more people will face ‘squalor and distress’ at the hands of slum landlords.

In addition, the charity claims that many vulnerable older renters are forced to reside in ‘awful privately rented accommodation.’ This, it claims, is down to negligent or disinterested landlords and letting agents.

Households aged 65 or over make up around 10% of the current private rental sector, but these numbers are likely to grow substantially.

A survey conducted by the National Landlords Association found that the number of UK retirees moving into the sector has risen by 200,000 over the previous four years. What’s more, it predicts that over one-third of over 60’s could be living in the private rental sector by 2040.

Calls to Age UK’s Advice line between 2013 and 2016 showed that lots of older renters have had bad experiences. These include: 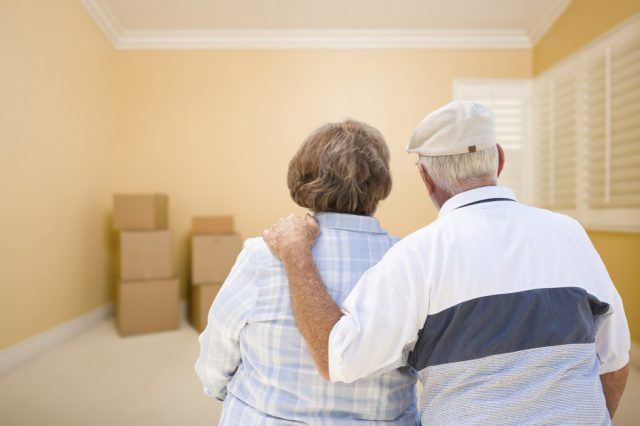 As such, the charity is proposing urgent legal reforms to improve the rights of older tenants.

Caroline Abrahams, charity director of Age UK, stated: ‘Calls to our advice line show that some highly vulnerable older people are enduring grim living conditions in the private rented sector and this is truly shocking. No one should have to put up with such squalor at any age, but the idea that a chronically ill older person could be living on their own for weeks or even months with no proper heating, or cooking facilities or hot water is sickening.’[1]

‘The law is far too feeble and the withering away of local environmental health services is making the problem worse. The upshot is that older tenants in the private sector are almost entirely reliant on the decency and professionalism of landlords and letting agents, and sadly this is leaving some at risk of neglect and in the worse cases of bullying and abuse. As it is at the moment, the bottom end of the private rented sector is no place for a vulnerable older person, but if that is what we believe as a society we need to do something about it and create better alternatives,’ she added.[1]