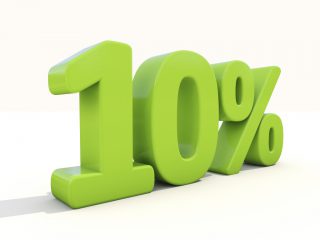 Property portal Zoopla has reported a 10% increase in revenue, despite losing around a quarter of its advertisers after website OnTheMarket launched and impaired Zoopla’s one other portal policy.

Zoopla is still the second biggest property portal in Britain after Rightmove. The company made 13% more from each advertiser in the six months to the end of March, taking its revenue to £42m.

Just last month, Zoopla announced that it had bought price comparison site uSwitch, in an attempt to create a wider business moving into other home services.

Chief Executive of Zoopla, Alex Chesterman, says that Zoopla had “a strong first half, despite the reduction in members.”

He adds: “Since the end of the period, UK agency churn has slowed significantly. We expect agency churn to return to normal historic levels over the coming months.

“We are confident that the number of agents returning to us [from OnTheMarket] will accelerate in the coming months.”1