Supply of Properties For Sale has Almost Halved in Ten Years, Reports NAEA

The National Association of Estate Agents (NAEA) has released figures that suggest the supply of properties for sale has almost halved in the last ten years.

It reports that the average estate agent branch had 37 homes on its books last month, compared with 72 per branch in December 2005. Last month’s figure is also 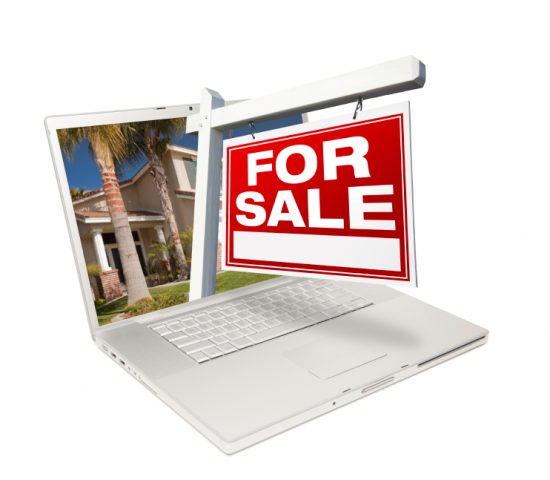 Supply of Properties For Sale has Almost Halved in Ten Years, Reports NAEA

The NAEA also found that 44% of its members are witnessing a rise in buy-to-let and second home purchases, as buyers try to beat the 1st April deadline for increased Stamp Duty.

Over 2015, there was a 6% increase in mortgage lending by the big high street banks, with a particularly strong end to the year.

In December, mortgage lending by both value and number was 24% higher than in December 2014.

The average size of a mortgage for house purchase was £177,000, according to the British Bankers’ Association.

The building society has put annual house price growth at 4.4%.

The Chief Economist at Nationwide, Robert Gardner, says that looking forwards, “the risks are skewed towards a modest acceleration in house price growth”1.

He adds that with interest rate rises likely to stay on hold for longer than previously expected, demand for property is likely to grow in the coming months.

House price growth in UK cities is currently running at an average of 4.9%, supported...