A major figure in the property industry has spoken up about the Government’s interference in the private rental sector.

The Director of Commercial and Franchising at chain Belvoir, Dorian Gonsalves, warns that tax changes for private landlords could discourage investment in the sector. 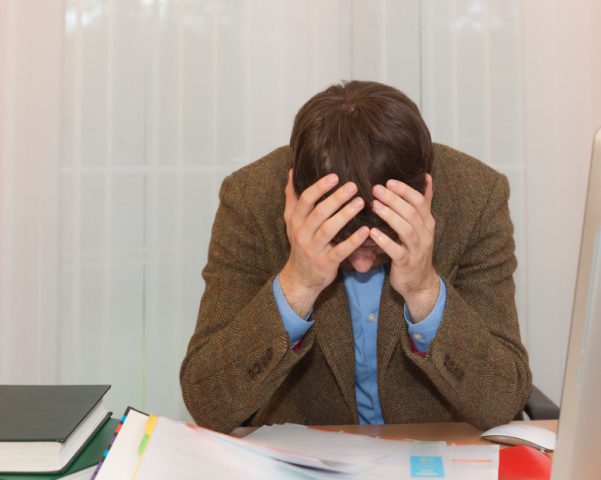 He also urges the Government to “dramatically” increase the supply of social housing in order to reduce pressure on the private rental sector.

However, ministers’ plans currently go against Gonsalves’ wishes, as the Housing and Planning Bill is now heading towards its third reading in the House of Commons.

Propositions under the bill include extending the Right to Buy scheme to housing association tenants; opponents describe the bill as the end of social housing.

Referring to the Housing and Planning Bill’s focus on homeownership, Gonsalves says: “Whipping the public up into a home buying frenzy is not very sensible, as prices rise when the population feels they need to acquire a must-have commodity. If the opposite happens and prices stagnate, builders will not build.”

He continues: “With net immigration currently at over 300,000, over 1.5m people on council waiting lists, population forecasts as high as 85m by 2050 and 10m people already renting, it is clear that much more social housing is required.

“The Government has pledged 400,000 new builds in the next five years, but it is likely that 200,000 of these will be in and around London, and locations won’t be ideal due to lack of building land at sensible prices.

“The remaining 200,000 will be spread across the other 1,000 or so towns and cities across the UK, so there will probably be just 200 new affordable properties in each town or city.”

He adds: “The private rental sector has always existed to provide a choice for those people who need flexibility and is a good solution for people who do not wish to commit to purchasing a property.”

He insists that the private rental sector should no longer be expected to bridge the “immense gap”1 between demand for social housing and its low supply.