Will Stamp Duty be Cut for First Time Buyers in Autumn Budget?

The Government is considering a Stamp Duty cut for first time buyers when they purchase their first homes, according to new reports.

Stamp Duty has soared over recent years, as house prices have spiralled out of the reach of many, with industry experts claiming that the tax bill is a major barrier for first time buyers and a huge extra expense for buyers of larger homes – meaning that they stay put and clog up the property ladder. 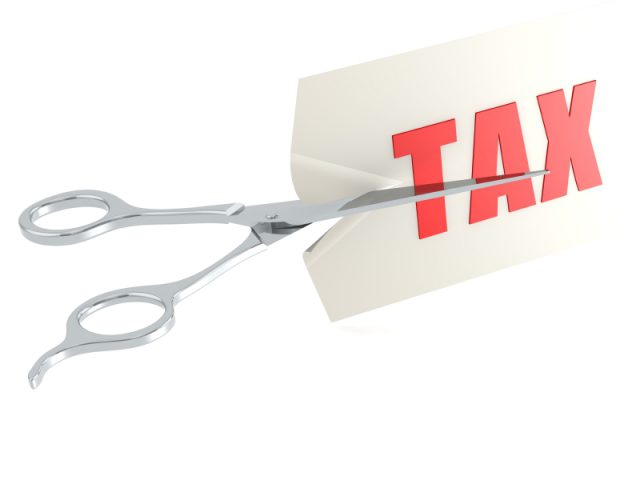 Will Stamp Duty be Cut for First Time Buyers in Autumn Budget?

Now, the Evening Standard has reported that Conservative backbench MPs are lobbying the Chancellor, Philip Hammond, to offer first time buyers a Stamp Duty holiday when he delivers the Autumn Budget on Wednesday 22nd November.

Rumours have also been rife of plans to release land owned by public bodies for further housing stock.

A cut in Stamp Duty would save first time buyers thousands of pounds on the purchase of their first homes, especially in areas of the country where house prices are particularly high.

Currently, anyone buying a property worth more than £250,000 must find an extra 5% of the home’s value in cash to settle their Stamp Duty bill with HM Revenue & Customs (HMRC).

According to the Land Registry, the average price paid by first time buyers in London is now a whopping £428,546 – meaning a £11,427 Stamp Duty levy.

Even on a property worth £250,000, buyers face a £2,500 Stamp Duty bill on top of their deposit, legal and valuation fees, and moving costs.

The latest official house price figures can be found here.

The Founder and CEO of online estate agent eMoov.co.uk, Russell Quirk, comments on the proposals: “Stamp Duty is an archaic and anti-aspirational land tax that should be scrapped altogether or, at the very least, become the responsibility of the seller, which I pitched to Eric Pickles MP many years ago when he was Shadow Secretary of State for Communities and Local Government – to no avail.

“Despite efforts to level the playing field with the abolition of the traditional slab style system and the increased tax on high-end, second home or buy-to-let properties, homeownership has remained out of reach for many.”

He believes: “If the Chancellor does reduce Stamp Duty for first time buyers in next month’s Budget, it will certainly be a step in the right direction and act as a massive shot in the arm for the sector as a whole.

“While positive, one can’t help but be skeptical and see this reduction as a smokescreen of sorts, masking the real issue of a severe lack of affordable property stock and the Government’s failure to address it.”

He continues: “Lowering the barrier to entry is a step in the right direction, but the issue is an imbalance in the supply and demand for property that continues to keep prices overinflated and out of reach.

“Should Mr. Hammond bolster his intent to help readdress this balance with the addition of freeing up unused land owned by various public bodies, he will be showing a real intent to tackle the housing crisis head on, and it will no doubt put him on the Christmas card list of first time buyers across the nation. But, as we’ve seen time after time, a great deal of positive speculation often amounts to little else than just that.”

Do you believe that cutting Stamp Duty for first time buyers will help to get more young people on the property ladder?