According to The ValPal Network, more than half of vendor and landlord enquiries are made outside of traditional 9 to 5 working hours. It says estate and letting agents need to have the processes in place to respond to leads quickly at any time of the day.

Agents dealing with more out of hours enquiries

The ValPal Network’s analysis of almost 50,000 vendor and landlord enquiries made in December 2020 shows that 57% of the leads were generated outside of traditional 9 to 5 hours.

Meanwhile, an analysis of over 17,000 leads generated by members of the network in the first week of February shows over a quarter of enquiries were made over the weekend.

Research from The ValPal Network’s nurture tool MovePal shows that 43% of sales valuation leads are generated outside the hours of 9am to 6pm.

Craig Vile, Director of The ValPal Network, says: “With our figures showing around half of vendor and landlord enquiries are now made outside of traditional working hours, agents need to make sure they can provide a flexible, modern service.

“The expedition of homeworking as a result of the pandemic means many people are no longer living to a fixed schedule and consumers will expect agents to respond to their enquiries quickly, no matter what time they are made.”

He says that agents can respond to out of hours enquiries with automated messages to cement the client’s initial interest and show that they have a 24/7 service in place. This can then be followed up by a team member as quickly as possible with the aim of securing a market appraisal.

Craig Vile also adds: “If you don’t respond to all enquiries quickly, you could lose out on an instruction to a competitor who is providing a more streamlined service.”

The Stamp Duty holiday was recently extended until the end of June, with an additional reduction until the end of September. However, when the tax cut does finally come to an end, The ValPal Networks warns there could be a dip in market activity.

In recent months, as a result of the Stamp Duty holiday and impact of the pandemic, it has noticed that agents have been busier than ever. However, neglecting new business opportunities while trying to push through existing transactions could have a negative impact on business later in the year.

Vile says: “Competition for vendors and landlords is sky high at the moment as stock levels have fallen in recent weeks. Therefore, the ‘speed to lead’ is crucial when it comes to securing future business.

“As well as sending an automated message to acknowledge enquiries, the speed in which agents personally respond to leads is hugely important. Getting on the phone as quickly as possible could be the difference between a new instruction or seeing it go to a competitor.

“Automation is the only way agents can effectively nurture their whole database and successfully identify the optimum moment to interact with prospects to get the best results. This can result in increased efficiency, less wasted time and ultimately more instructions for your agency.” 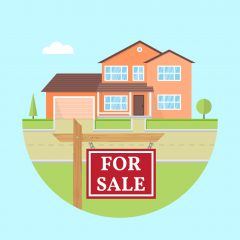 Local authorities are calling for a ban on ‘For Sale’ and ‘To Let’ boards across the UK. As such, property … 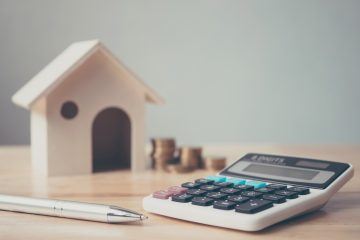 Leading sales and letting agency, Portico, has announced the launch of their new service for landlords. Portico Portfolio will allow landlords … 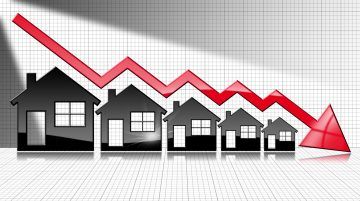 The latest Agency Express Property Activity Index has been released, with results showing a year on year decline across the …

Local authorities are calling for a ban on ‘For Sale’ and ‘To Let&#...