According to overseas mortgage specialists Conti, the home of paella and the Costa del Sol accounted for 45% of enquiries received by the company in Q2 of 2015. In addition, the overall number of mortgage enquiries was up by 8% in comparison to the same period of 2014.[1]

France came in as the second most popular country for UK property investors, with 31% of mortgage enquiries, with Portugal completing the top three. In all three countries, investment has been buoyed with the continuing strength of the pound against the Euro, that currently hit a seven year high.

In the most desirable areas of Spain, prices have fallen by up to 50% since 2007. However, figures from Eurostat, the statistical office of the European Union indicate that property prices in Spain were up by 1.6% year-on-year in the first quarter of 2015. 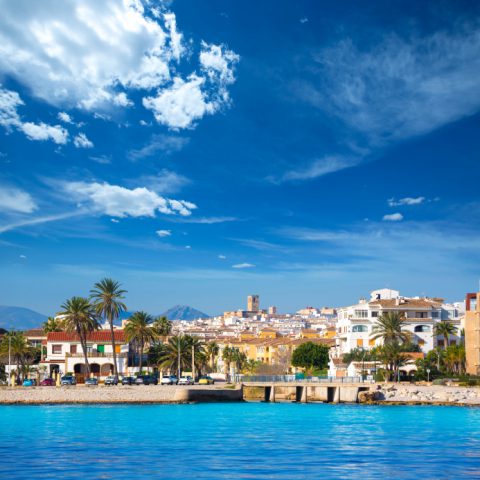 ‘With the strong pound boosting buyers’ budgets, a little slice of life overseas is proving to be even more tempting, especially when you compare the cost with overheated parts of the UK market,’ commented Claire Nessling, director at Conti.

‘Record low borrowing rates and bargain prices are also luring investors to overseas property markets, with a sizeable shift in interest for Spain in particular over the last six months,’ Nessling added.[1]