House price growth has slowed across the Southern Rail network when compared to England as a whole, as the firm faces yet more controversy.

A year ago this month, Southern Rail was voted one of the top three worst rail providers by commuters. Since then, it has undoubtedly become the country’s most hated train service, with commuters subject to nine months of chaos. 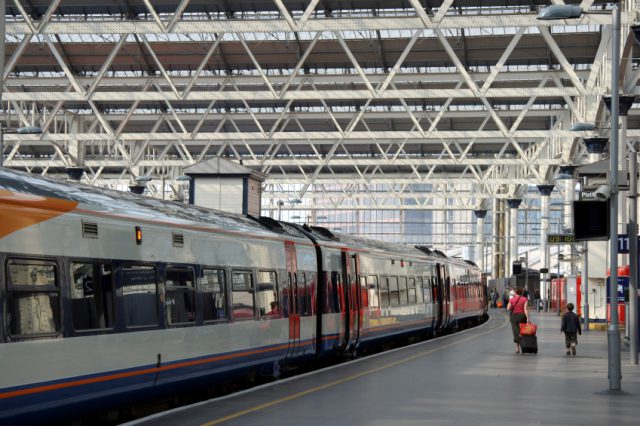 Some employers have even refused applicants using the Southern Rail service, as they fear that workers will too often arrive late. But not only are commuters’ professionals lives being affected, house prices along the network are also suffering.

Using data from Zoopla, online estate agent eMoov has analysed the average price paid and value change of properties around each station on all nine of the Southern Rail network lines. The study assessed the price growth recorded over the last 12 months, as well as the last six, comparing each line to price growth across England during the same periods.

The agent found that house prices across England rose by an average of 7.6% in the past year. For those living across the Southern Rail network, price growth reached just 6.5% in the same timeframe.

More notable, however, is the difference in growth over the past six months.

Across England, house prices rose by an average of 3%. For those unfortunate enough to live within the Southern Rail network, prices increased by just 1.4%.

To make matters worse, living within the network isn’t cheap. With an average value of £447,539, homeowners are paying over the odds for their properties, only for its potential for capital growth to be blighted by the train operator’s service.

The worst affected line is Mainline West, where prices have risen by just 5.4% in the past year and 0.2% in the last six months.

There is hope, however, for those on the Redhill line, as prices have increased by more than the average seen in England both in the last year (7.9%) and past six months (3.1%).

The Founder and CEO of eMoov, Russell Quirk, responds to the findings: “This research really highlights the impact external factors can have on a property’s value in the market. Often, the close proximity of good commuter links into London, in particular, can help increase the asking price of a property.

“In this instance, strike action, poor service, cancelled trains and long delays have had the reverse effect to property prices on the Southern Rail network. It is worrying to think that something outside of your control can not only be detrimental to your work life, but can also spill over into your personal life as well.”

He adds: “Southern Rail staff must forgive UK homeowners for remaining unsympathetic to their cause, when their selfish actions are inadvertently depreciating the most expensive asset they are ever likely to own.”

Has the drama affected any plans you had to buy or sell across the network? 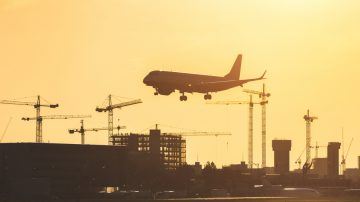 Homeowners living in some cities around the UK could be better off commuting to London for work by plane, rather …

Homeowners living in some cities around the UK could be better off commuting to Londo...