Build to rent specialist Ascend Properties has researched whether a rental home with integrated smart tech is more or less likely to attract tenants in the UK.

Ascend Properties states that although it’s fair to say the build to rent sector is the future of renting, when it comes to smart tech integration, residents are less worried.

In a survey of 1,427 UK tenants, only a third responded that they would be more likely to rent a home purely because it had smart tech integration. In addition, 74% also stated they would be unlikely to pay more for a rental property simply because it was smart tech-enabled, and just 2% would be willing to pay much more than the market rate.

Of the smart tech integration benefits listed in the survey, the ability to save money through features such as utility management and smart metres held the greatest appeal.

Ged McPartlin, Managing Director of Ascend Properties, commented: “It’s fair to say that while smart tech is a great addition to the home, residents aren’t quite ready to pay above the odds for the privilege of a fully automated home of the future. In fact, it’s important to get the basics right and provide the fundamentals such as good WIFI, or a well-maintained outdoor space, before you start to add the additional bells and whistles.

“But that’s not to say there isn’t a market for some degree of smart tech and with any investment, it’s about choosing the right additions to compliment the property itself, as well as the wider lifestyle offering you are trying to deliver.

“By doing so, you can appeal to the modern resident without deterring them with a cost of renting that sits far above the expected rate.” 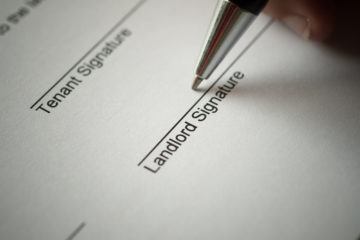